Ireland's 'Green Scream Wave' is the expansion of the Irish horror movie genre by its latest generation of talented storytellers. Both old and new Celtic mythos are related to the masses via the popular medium. Deeply rooted, the telling of Irish horror stories sretches back many millennia. Its mythical creatures include the Dearg Due (vampires), the Faoladh (werewolves), the Deamhan (demons), the Fomori (water demons), the Sluagh (malicious spirits), the Bean Sidhe (wailing ghosts), the Dullahan (headless horseman), the Merrow (mer people) among others.

Generally, the horror genre creates feelings of fear, dread, repulsion, and terror. Besides delivering thrills to its audience, scary stories teach us that life is not all sunshine and rainbows. Further, the genre better prepares us for the horrors of life by teaching us how to cope. Such cautionary tales are intended to mold young minds into making wise choices. Likewise, we are taught bad choices have consequences and are used to enforce societal norms. The implied message being if we don't, a supernatural force or gruesome creature will make us wish we had learned the tale's lesson in the first place.

Which of these 21st century 'Green Scream Wave' movies is your favorite Irish-produced horror story?

It's a bit of a stretch calling The Green Knight (2021), a horror movie. Especially when it's not even listed on IMDb as horror. A few horrific moments in the film does a horror film make. 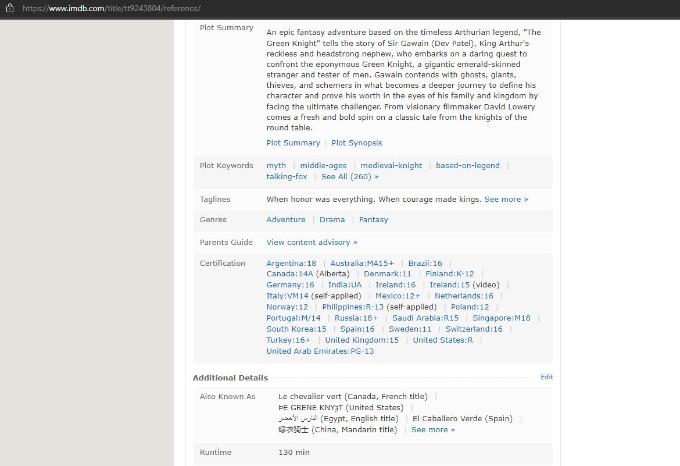 You have been around long enough to know IMDb is not definitive nor without errors. Although, I agree that not everyone would concur, others would take issue and claim it is scarier and more suspenseful than other films clearly marketed or labeled as horror. It is definitely not a slasher film, despite its axe-wielding antagonist that is summoned by witchcraft, but more of a thinking man's horror film.

There are no rigidly demarcated lines when it comes to genre. Those that agree with you can choose to vote for another title. But, whereas there is support for its inclusion, it should be an option for those that are fans of both the movie and the horror genre.

Plus, I don't think it is a stretch, since it both fits the definition of horror and others perceive it as horror. As most films fit multiple genres, this is the case here. Although, I agree with you, the case is stronger for the other three listed genres to be listed first.

Plus, I think it was not marketed as a horror purposefully for both business reasons and creative ones. The filmmaker intentionally leaves a lot of questions unanswered. By claiming it is a horror outright, it would take away all the fun of moviegoers speculating about what really is going on in the film.

The movie's darkly told story includes the following horror elements: shape-shifters, evil magic spells, ghosts, mythical creatures, pagen folklore, a ritualistic game, multiple witches (???), an implied ritualistic slaying among other supernatural ingredients. Likewise, it seems to have elements of the psychological horror subgenre and a case could be made for its inclusion. 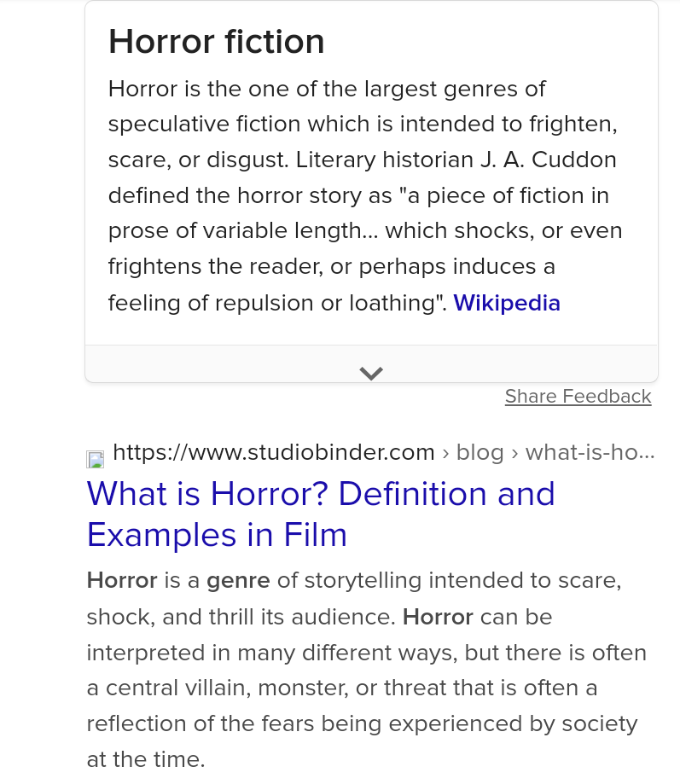 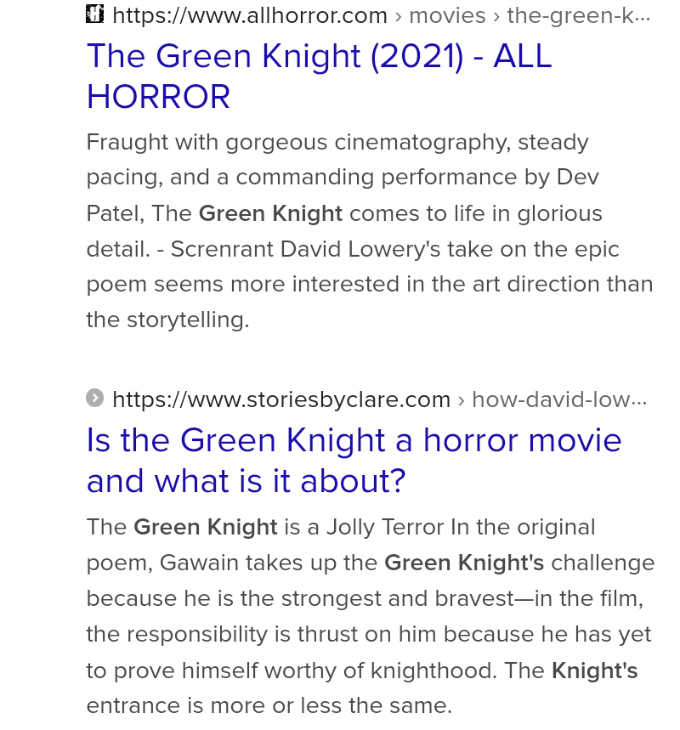 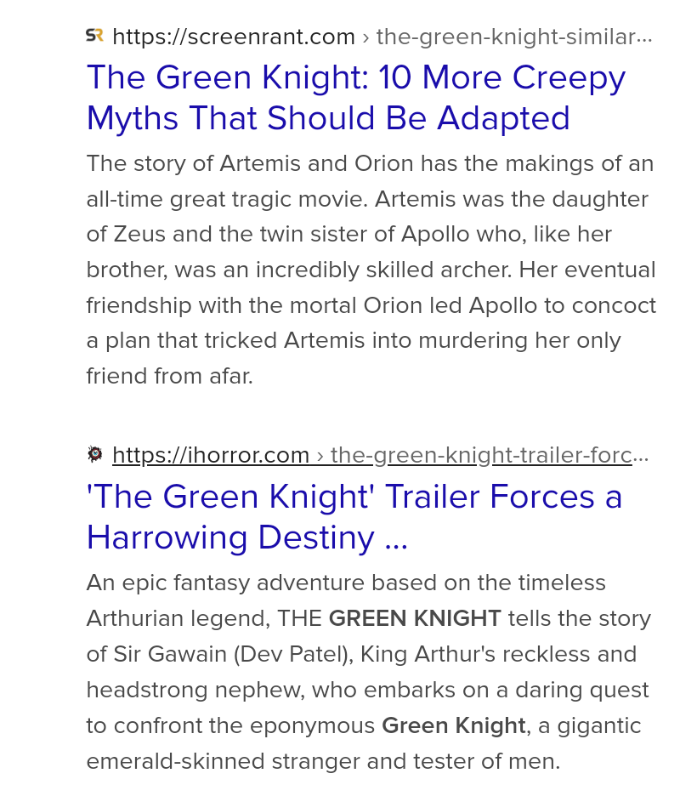 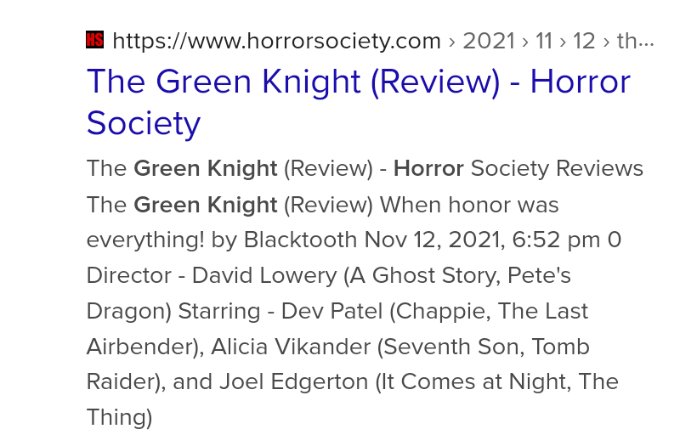