Intro:In some movies or tv-series, a crew of characters unites for a concentrated fight in a battle by a uniting parole. Which of these uniters have the best uniting call? Discuss here.Rules:Please orientate yourself on the exaples, you should now at least one of them. Movie & tv-series! Animated and animee = ok! Please give an image & the paroleList: https://www.imdb.com/list/ls093834330/Poll: ?

Parole? Pretty sure you're using that word wrong.https://www.merriam-webster.com/dictionary/paroleAnd I believe it's has not have.Which of these uniters has the best uniting call?https://writingexplained.org/has-vs-have-difference 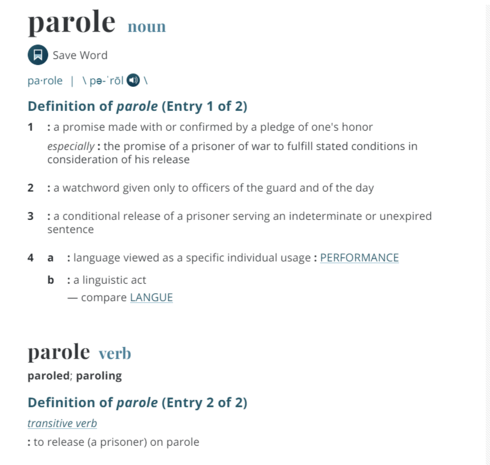 After checking it deeper, I see you are right. The word parole is a false friend. It's existing in some languages and has some additional meaning, which is used more often in Germany. There is means something like slogan, but it's also a little more. It's like a call in common. Like "One for all and all for one!". In Swiss it's also used politically. I'll correct that. Thank you for telling me. :D

Now I got another option! :D

Changed the question a little:Which of these uniters call is your favorite?

It's a pity I didn't catch that before christmas:https://www.youtube.com/watch?v=xteKObnaA2c

I did, thank you for correcting. :D

Stephen Atwood:Sorry Stephen, I didn't see your last post. I've changed it to:Which of these uniter's call to action is your favorite?
That's really better. :D

Thank you Nia!It seems we're both wrong:https://www.cbr.com/avengers-captain-america-first-avengers-assemble-endgame/
But anyway, I'll take the original call to the list!

For "Mystery Science Theater 3000": Can you tell me some more about it? I saw the german version and think that it is awful. I don't get the core of the option. Maybe you got a clip on yt that best shows up, what your options characters call a is about?

"We've got movie sign!" will get my enthusiastic vote.

Ok, even though I have no fun of dissing movies by messing around with them, I accept that there are others who do that with favor. Not my kind of humor. But yes, it stays on the list. Have fun clicking on it, when (if) the list becomes a poll). ;D There are better lists I did, which I'd say would deserve it more to become a poll, imho. :)

Stephen: Thank you.  ;)
Breu: Thank you for adding.  :)  As for your question above, I am a bit sleepy now 'cause I've been busy so maybe I'm not quite understanding it, lol, but it seems that you're asking what the show is and why they say, "We've got movie sign!"  I'll do my best to answer:
I was not aware there was a German version, unless you mean it was dubbed.  :)  The plot of the show is that these mad scientists are basically trying to see what will bring a person to a breaking point, and the best way to do that is to make someone watch terrible, low budget movies.  So they send Joel (Mike in later seasons, and Jonah in the Netflix revival) into space and his robot pals he built (Tom Servo and Crow) cry, "We've got movie sign!" when the mads send up the next movie, as the lights flash the warning (like Stephen's gif above).  In my opinion, the revival is terrible, even though I've only seen half an episode.  The originals are much better, though some are still funnier than others.  You can watch them on YouTube, Tubi, PlutoTV, and Shout! Factory for free.

NIA:
I understand that. Everyone has his/her/* own preferences. ;D 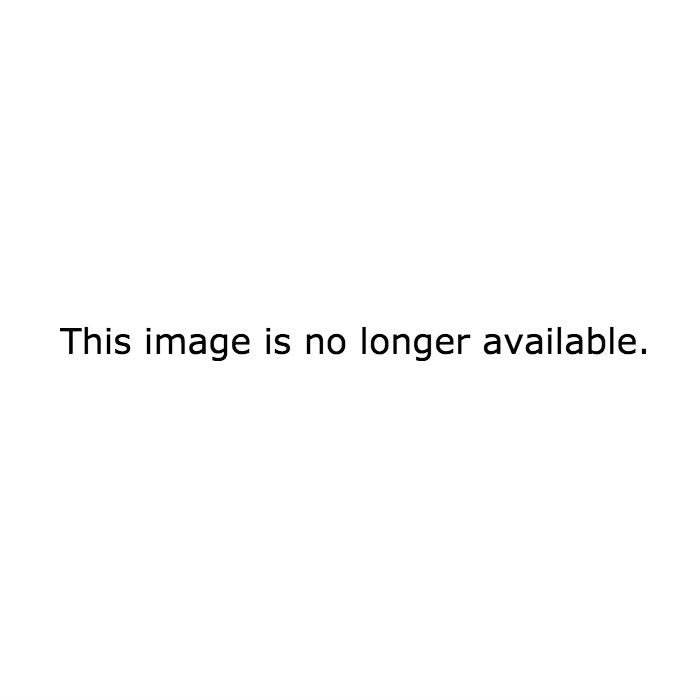 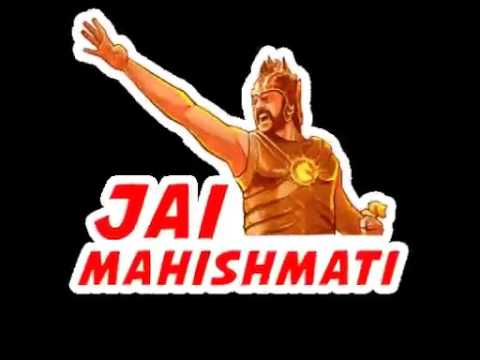 FYC: Spider-Friends Go for it!
It's from Spider-Man and his Amazing Friends.I had to watch two episodes of these childhood tv series to see what they yelled in English :)

Originally I wanted to concentrate the uniting calls to only groups which are associated with like the turtles, three musketeers, Avengers, simply groups of characters. The problem seems to be that there are not enough group for a rich set of options. So I've put the war scenes on the list, too!

Bo:
Sorry, I didn't get your suggestion - maybe the mail was lost.
Your Wakandians are on the list! :D

If there are no further suggestions, I consider this list as ready to go online.

So I consider it ready for going online. :D