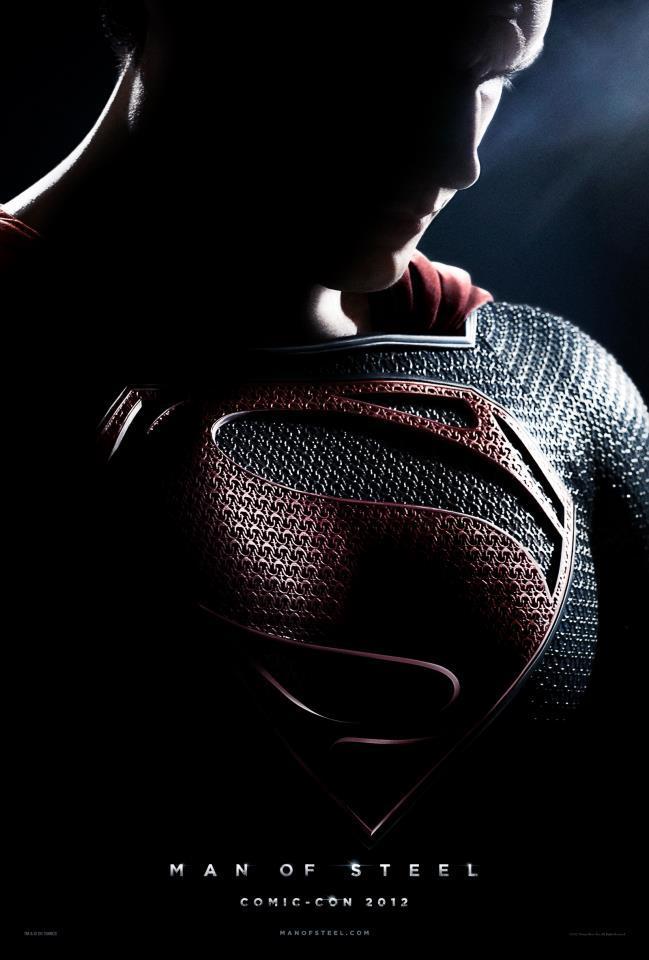 Who is the deadliest killer doll?

Should could add Annabelle from The Conjuring Franchise and Dolly Dearest from the film of the same name.

Talky Tina: My name is Talky Tina, and you'd better be nice to me.

Talky Tina: My name is Talky Tina, and I am going to kill you.

Do mannequins count as big dolls?

Vincent Price in Voyage to the Bottom of the Sea (1964)

Since you expanded the scope of your poll, for your consideration:

In the story, the Zuni Fetish Doll is an African demon trapped within a small doll resembling a fearsome tribesman (in reality the Zuni were Native American, regardless of this the demonic doll remains a popular villain to fans of horror).

When Amelia recieves the creature, it has a special binding to prevent the evil spirit from awakening but in typical horror style these bindings go missing and the unfortunate Amelia finds herself pursued around her own home by a relentless killing machine in the form of "He Who Kills".

Despite the Zuni Fetish Doll being so small, he was vicious, uncaring, traitorous, bloodthirsty, aggressive, and murderous beyond measure, continually seeking Amelia out and attempting to murder her - eventually Amelia manages to trap the monster in an oven and sets it alight, thinking she had defeated the demon once and for all...

Jonathan West is an unsuccessful Irish ventriloquist. He is perpetually broke, selling valuable keepsakes like his grandfather's watch to pawnbrokers in exchange for petty cash. At the boarding house where he lives, he is mercilessly taunted by a little girl, Susan, for failing to find a job. But unbeknownst to everyone, Jonathan's evil ventriloquist dummy, "Little Caesar", has a mind of his own and talks to him at will. Despite Jonathan's reassurances that they are on the verge of a big break, Caesar apathetically tells him that they have hit bottom....

After the detectives lead Jonathan out of the room, Caesar turns his head around and addresses Susan, who lingered and is the last to leave. She triumphantly tells him she knew all the time he could speak. He says he likes her for her "hip attitude" and offers to help her run away to New York City. Caesar assures Susan that Jonathan will now be gone "a long, long time" and that the two of them are now "a team." Finally, Caesar hints Susan should kill her aunt with poison darts. She says nothing and smiles.

Ventriloquist Jerry Etherson is performing an act with his dummy Willy in a small club in New York City. At the end of the act, Willy seems to bite Jerry's hand, and after he goes back to his dressing room he finds teeth marks on his finger. ...

The scene cuts to a man in Kansas City announcing the next act, "Jerry and Willy". The ventriloquist is actually Willy, and he is holding Jerry, who has been turned into a dummy.

@dan_dassow​ Added thank you very much