Which Hideo Kojima video game do you think is the best? Hideo Kojima is one of the best and well-known video game developers out there. He won 2 Guinness World Record for being the most followed video game director on social media (Twitter and Instagram) as of 2019. He had also received an Industry Icon Award in 2016.List: https://www.imdb.com/list/ls091038315/Poll:

Hideo Kojima is my favorite. 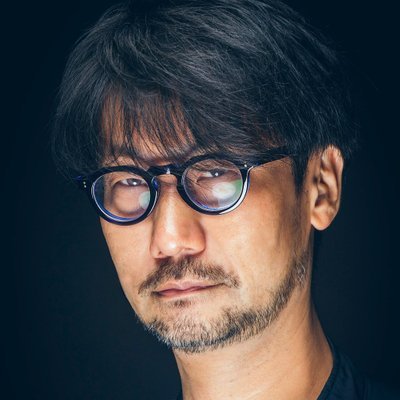 All his games are brilliant. But I love Silent Hill series the most. Too bad we never got to play P.T., not the complete game. :(

Correction to the text:

He has 2 Guinness World Records

Update:I Made a little change/update to the list's description.

From what I can tell, Kojima wasn't involved in Silent Hill other than the game which was cancelled. If that is right, maybe you should only list the specific games that he was personally involved in.