Live Poll: Which Fictional Character Would You Vote for President or Prime Minister?

List page: Which Fictional Character Would You Vote for President or Prime Minister?

Another year, another election in the USA. Just for fun, and no serious politics here, which fictional character would vote for president? Qualifications:

1) it can not be a fictional president in the movies.

6) Make up the name of the FICTIONAL party he or she represents. (No suggestion will be considered without that!)

Who would you vote for?

Nominate your candidate here at this convention and name the party he is the candidate for.

FYC: Jean-Luc "Captain" Picard, “Things are only impossible until they are not” candidate.

Slogan: The World is Burning Anyway; Let's Hurry Things Along

@Nygma added. That will be the anarchy option for most people.

Let’s keep it clean a little bit. The Lolita party?

The Nude Ole Party The N.O.P. 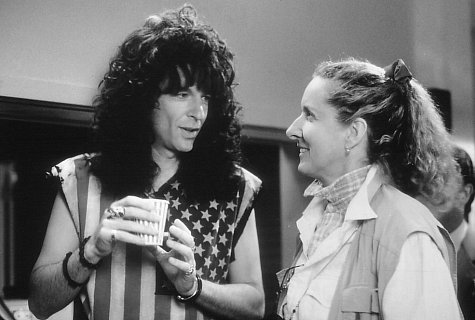 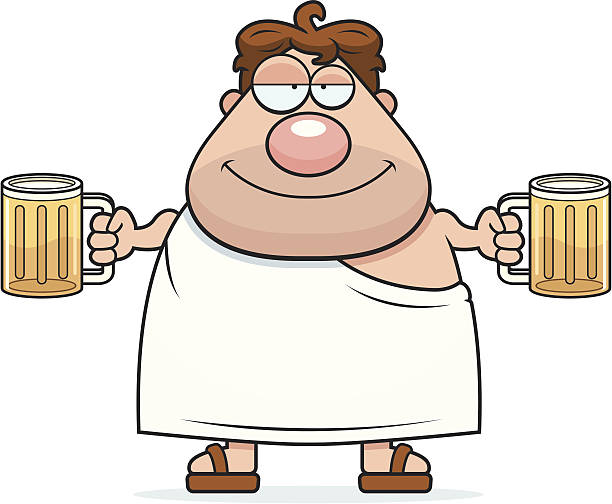 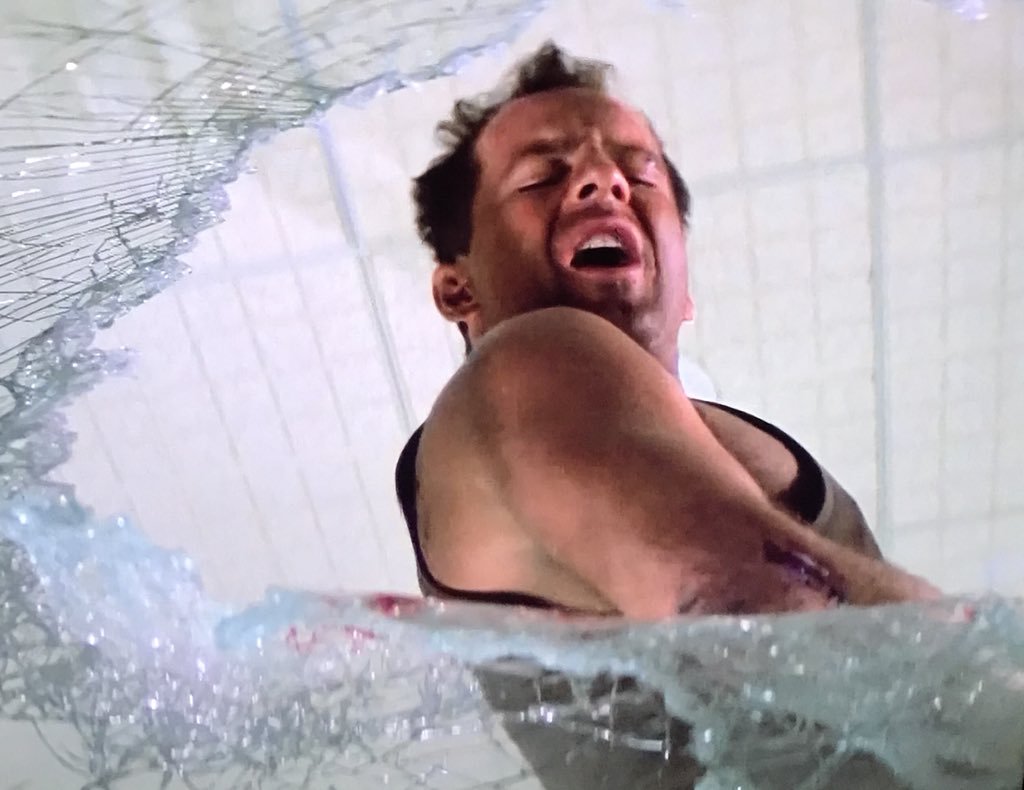 No to Howard stern. Remember, it is fictional characters, not real people.

In case it's not showing up!!!

Check again. I had him on there since last night. I may have had the list on edit when you had checked.

You missed an e in my name.

Gandalf - ‘’PLME’’ - Party for the Liberation of Middle Earth

Your two for tomorrow. I love the Tyrion Lancaster one. I was going to use Peter Dinklage’s character from Elf for the Angry Elf party candidate. But yours is better.

It’s a party of one

Well somebody has to serve and protect people from Sauron and the armies of Mordor!

Slogan - My Soul is Taller than my Shadow

Slogan - That Bitch will get you now or later, your choice

@GetCasting I can’t find this one. 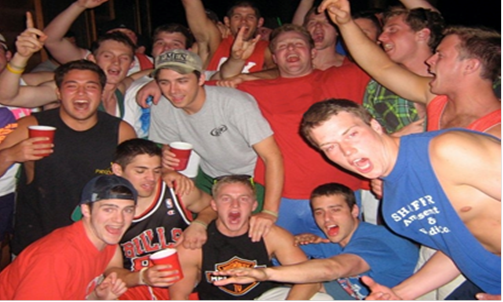 PS: You can rename the party, I don't care, I'm not good to find names.

This is cool; I My BIL doesn't have to do my his "roommate" social experiment poll now - we have Joker, Thanos and Cersei in, LOL.

As I can see you are a college student. So you know about Thomas Malthus? I guess I’ll have to include Charles Dickens most anti Malthus character. Dickens wrote at least two books attacking Malthus. The other being “The Chimes” where Dickens also attacks Marx’s to everyone’s needs statement.

What makes you think that? I have not been a college student in a long time; and I almost exclusively took STEM courses when I was.

How? Your statements. ” Thanos - Malthusian Party” and “My BIL doesn't have to do my his "roommate" social experiment poll now“. The average person probably wouldn’t know about Thomas Malthus and that Thanos was expressing his ideas in the worst extreme way. But you did. I, myself, was a political science major, and Dickens is one of my favorite authors to read.

Some of us actually consume books and audio-visual educational media even after we leave college;including material from areas outside of our primary area of study/professional activity.