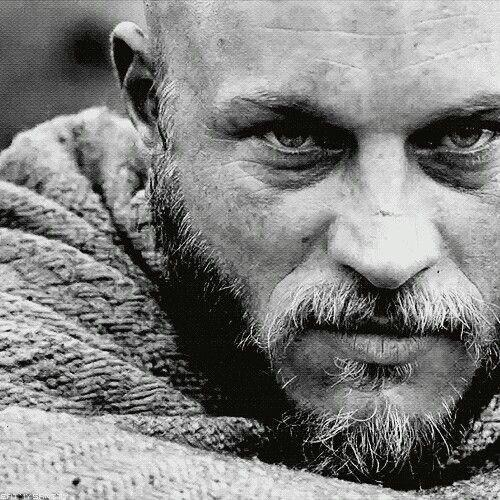 Which one of these classic TV series would you like to see a remake of?

An ex-Navy SEAL returns home from Afghanistan and uses his military skills to become a private investigator in Hawaii.

Revolves around a family of New York cops

The Facts of Life Reboot in the Works

An updated take on The Facts of Life is currently in development, our sister site Deadline reports, with Leonardo DiCaprio’s Appian Way and Jessica Biel’s Iron Ocean Films in talks to produce.

In 1982, Rae had a pacemaker implanted in her chest.In 2009, due to the frequency of pancreatic cancer in her own family,Rae was screened, diagnosed early, and became cancer-free after six months of chemotherapy.Her mother, an uncle, and her elder sister Beverly all reportedly died from pancreatic cancer.However, in 2017, aged 91, Rae was diagnosed with bone cancer