British film director Nicolas Roeg has passed away at the age of 90. For the first twenty years of his career, Roeg was a camera operator and cinematographer, working on projects as varied as Fahrenheit 451 (1966), A Funny Thing Happened on the Way to the Forum (1966), The Sundowners (1960) and Lawrence of Arabia (1962). Upon becoming a director he had a remarkable run in the '70s with four celebrated films encompassing all different genres.In honor of Mr. Roeg's expansive career, which of these films he directed have you most enjoyed?List: https://www.imdb.com/list/ls047074116Poll: https://www.imdb.com/poll/88e5bU4fpVA/* minimum 6.0 star rating, 2,000 votes

Thanks. Can you please make the same revision above?

I just noticed I used remarkable twice. Could you please change the second one to "celebrated"? Thanks again.

Probably 'Walkabout.' The intro is so well written. 'Nicely done Memorial poll; you always do these so well.

Thanks! I don't know if it's my favorite per se, but I picked Don't Look Now because it's the most visually arresting. Plus this: 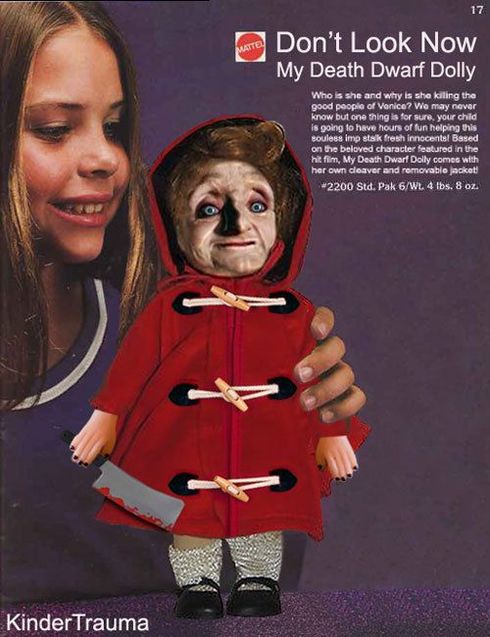