Live Poll: She-Ra Casting for "Masters of the Universe"

He-Man is one of biggest toy success stories of all time. Also one of the most popular cartoon series in the 80s. According to Mattel, girls expressed interest in He-Man toys and TV series. She-Ra was introduced in the animated movie "The Secret of the Sword" (1985) as He-Man's sister. She-Ra also had her own cartoon TV series and toy line. Netflix and DreamWorks are rebooting She-Ra as a cartoon TV series. If Sony introduces She-Ra in their "Masters of the Universe" franchise, which popular actress would be a good choice for the role? 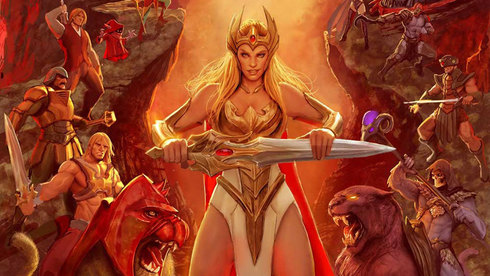 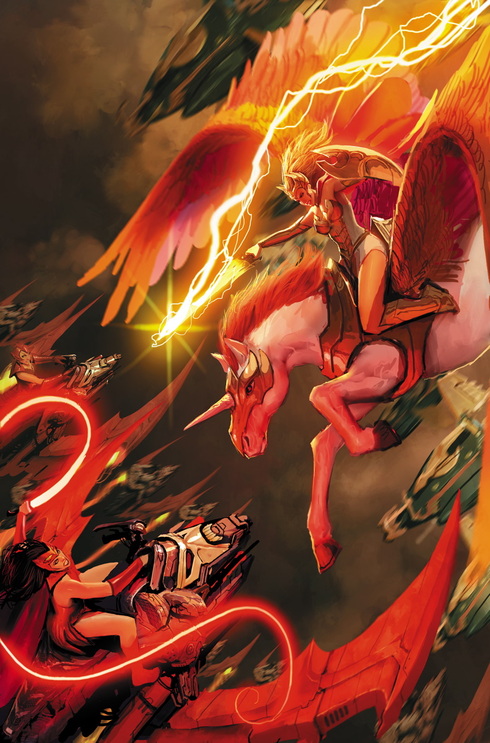 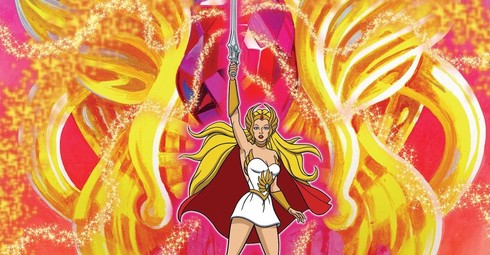 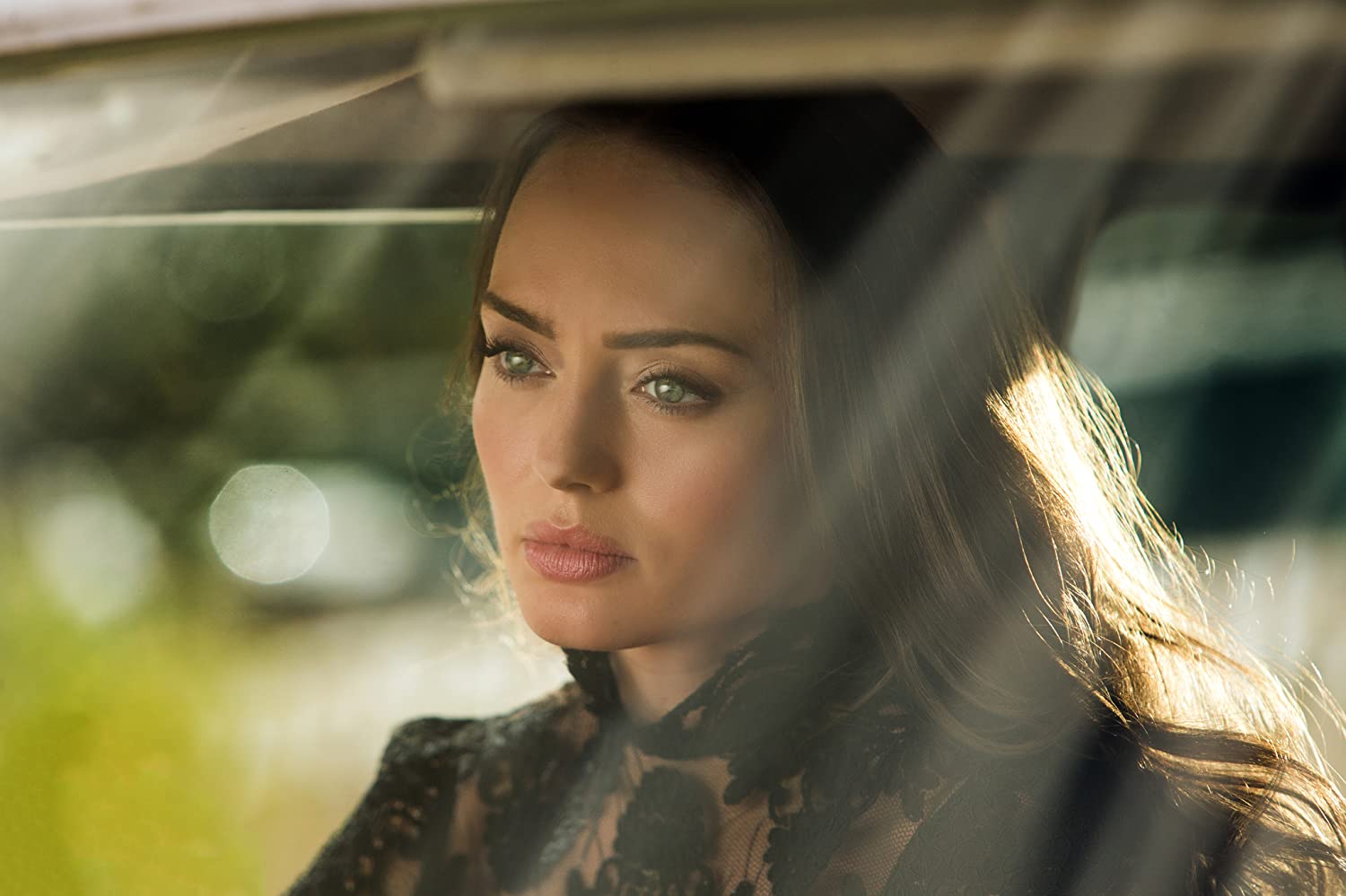 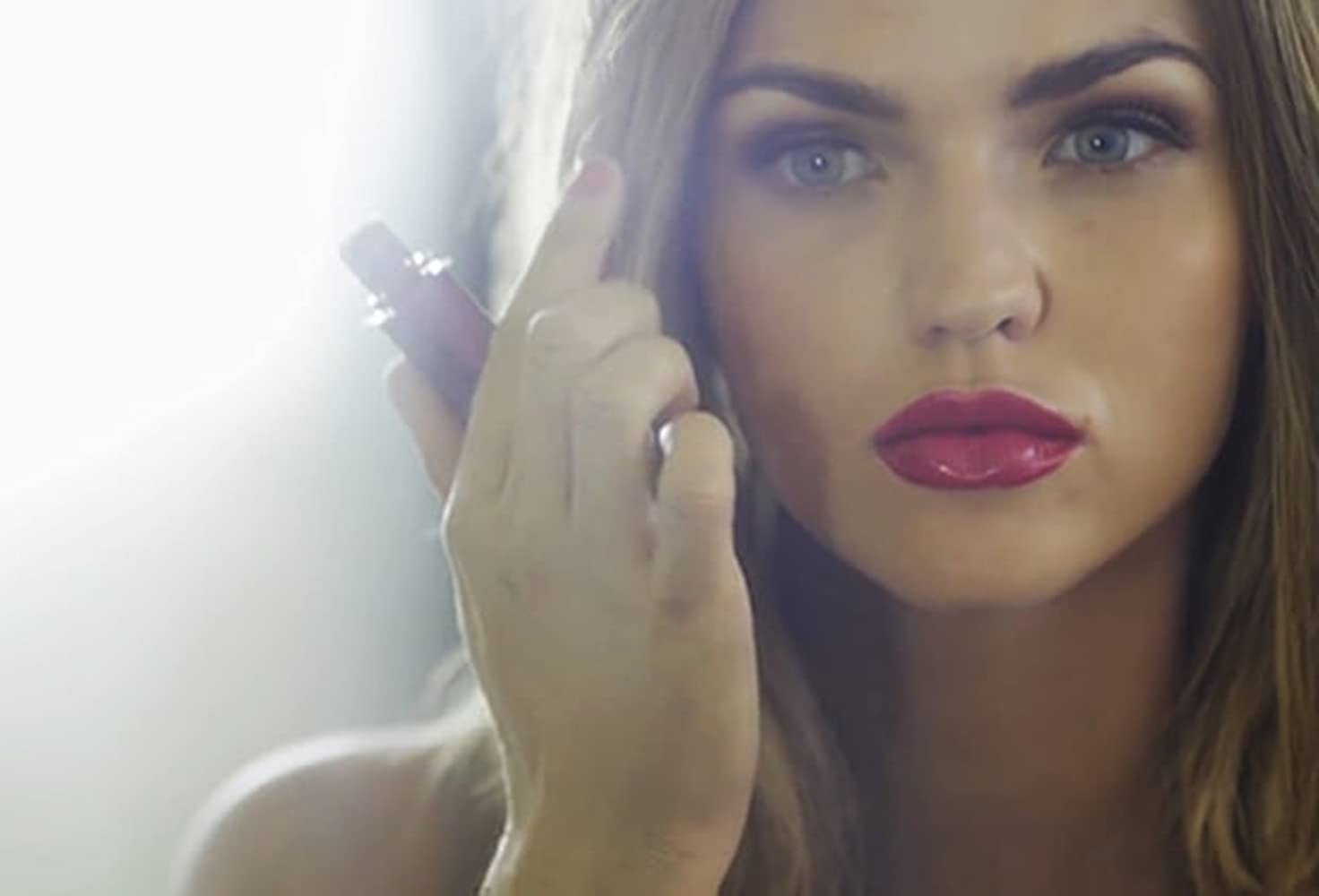 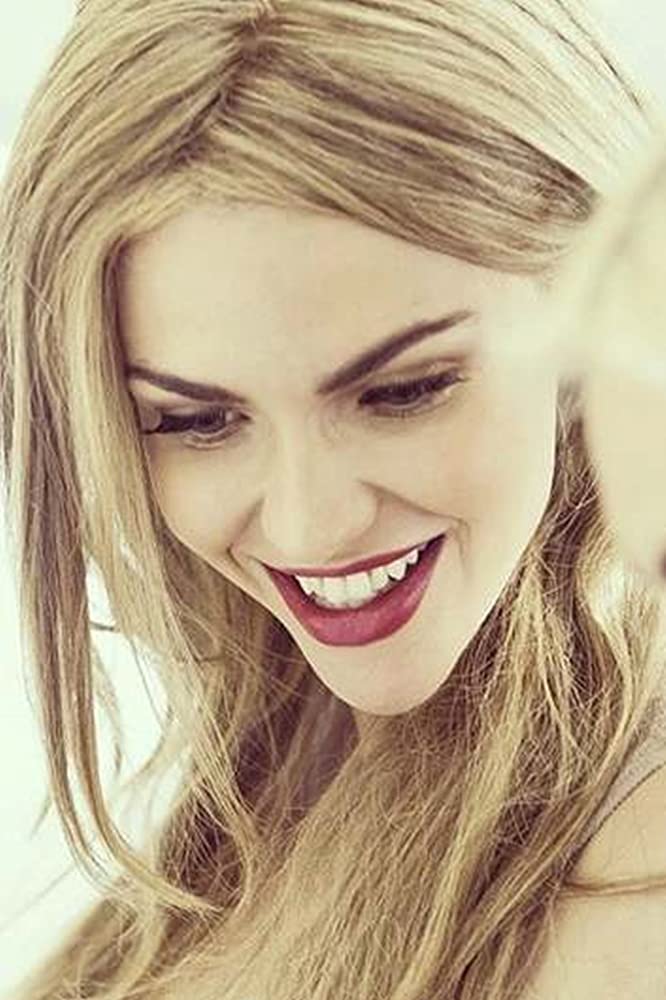 She could be fun as She-Ra.

My question is not about who shall play her but more as to quality. Will it be better? When I saw Qubo showing reruns of She-Ra, the quality of the animation and stories was pretty bad with the same lines (not catch phrases but while lines of dialogue) and shots being used over and over again. He- man wasn't much better. When they tried to make the live action Masters of the Universe 1987, with Dolph Lundgren and Frank Langella, was pretty much a meh film even though I personally thought that Frank Langella's more sinister menacing take on Skeletor surpassed the source material that had Skeletor pretty much a raving megalomaniac.
Again, it is not who plays her, but it is the quality of the production, story, and acting that matter more.

LD,Add single quotes in the tile as Peter suggests above.

I see She-Ra as tall and athletic. Some of these actresses aren't even 5'7! One is only 5'4.https://www.he-man.org/assets/images/home_news/he-man_and_she-ra_guide_variant_full.jpg