2019 is shaping up to be the year of the Vice President in the world of entertainment. The year will be highlighted by both the final season of Veep (2012) and the Oscar campaign behind Vice (2018), the first major film whose story line focuses on a sitting American Vice President. In celebration of second bananas everywhere:

I gave her some thought, but decided against Laine Hanson from 'The Contender' (2000). Since it is left unresolved in the movie, although one could assume she was finally confirmed. I will give it some further thought,since the movie is all about the Vice President position maybe with the (assumed) caveat.Final Scene"President Evans addresses Congress, where he chastises all Democrats and Republicans who blocked Vice President nominee Hanson's confirmation. He explicitly calls out Runyon, who leaves in humiliation. Although he declares that Hanson had asked for her nomination to be withdrawn so he could finish his presidency with triumph over controversy, he remains adamant and calls for an immediate confirmation vote. Congress applauds."

Re: the real life veeps...'Tough call. For me, it's between Langella, Harrelson, or Dana Carvey. 'Some lovely and also hilarious performances in this list.Could you update the intro a bit?  Below are a few suggested edits, including updates but also two other little changes:... given it is in the wake of both the final season of Veep (2012) and an Oscar win for Vice (2018). In celebration of all those who have portrayed these important second bananas, which of these movie or television biographical portrayals* of a person who is or was...('Took out "will be" because we unfortunately don't know who will be, lol.) 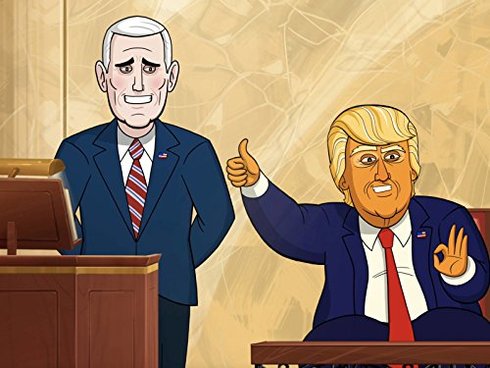 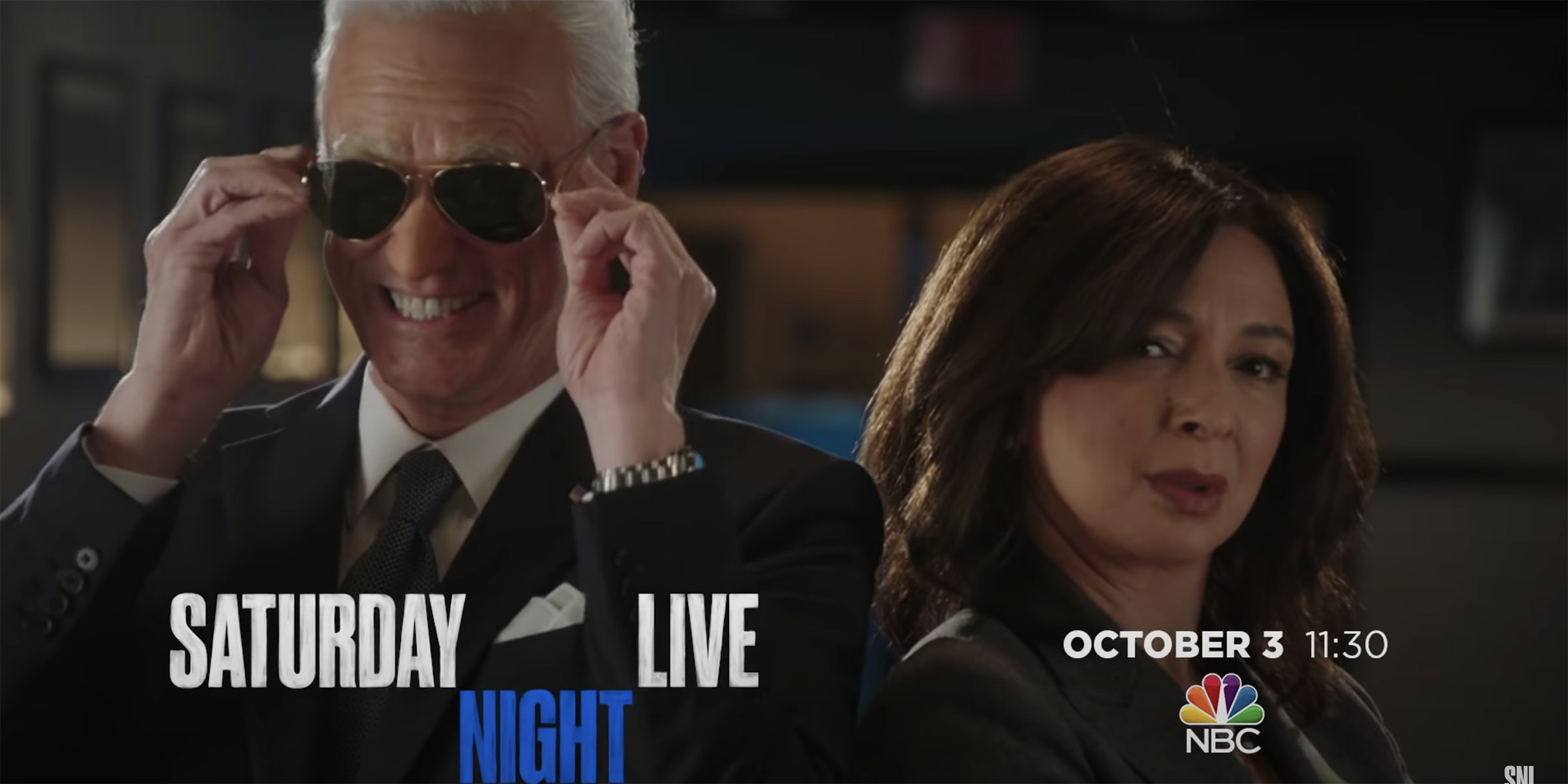 Kamala Harris is the VP pick, here are all her Maya Rudolph 'SNL' parodies 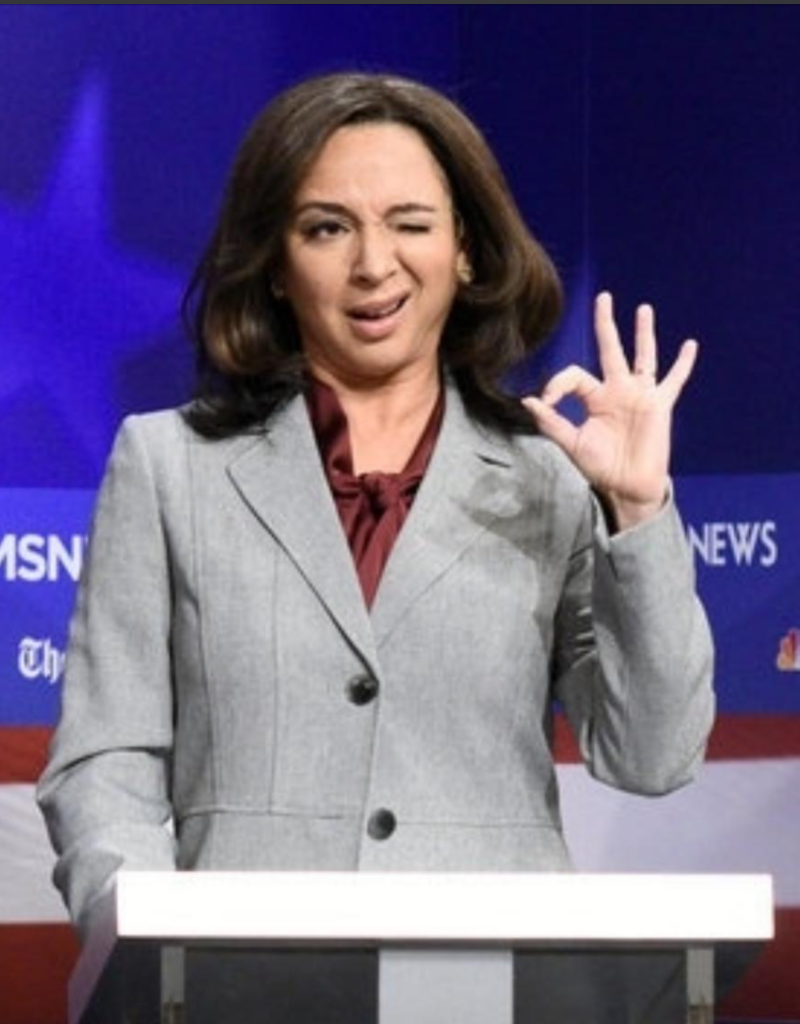