Kenneth Branagh is directing and starring in a new version of Agatha Christie's Murder on the Orient Express being released this November. Based on these descriptions of their characters, which actor do you think is cast best?

I saw the posters for this and I still can't get over the moustache.

Yeah, his isn't my favorite. Which Poirot do you guys think has the most Poirot-ish 'stache? 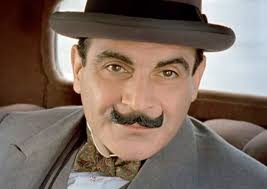 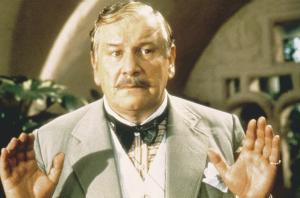 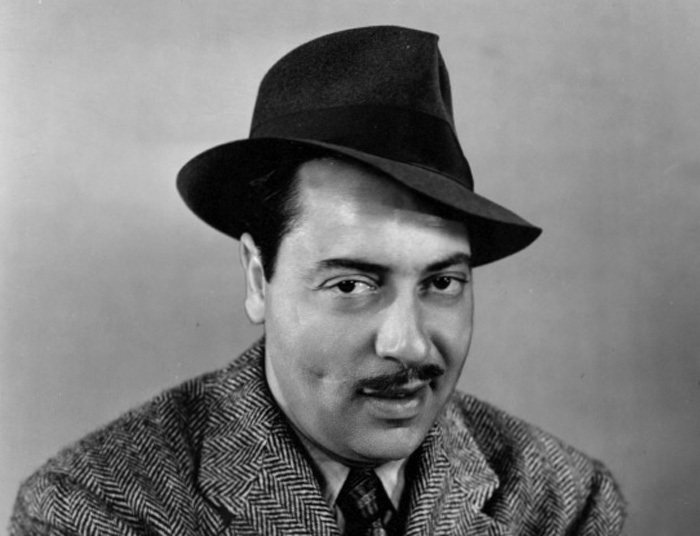 The first three, Finny, Ustinov, and I forgot his name. The others simple won't do. Poirot waxs his mustache and he is described as being rather egg shaped. Hence, nether his face or his body is skinny.

David Suchet. He's played him more times, I believe, than anyone else.

If we are going purely on the moustache I think actually the one with the blue eyes (Robert Powell) has the closest to the "moustaches" that were conjured in my mind reading the books as a kid.

And to me, Suchet looks like the character. But I agree a better job could have been done with the mustache. Also Poirot doesn't not have that little beard thing under his lower lip. That is out of character.

Kenneth's moustache is far too American, (and especially the U.S. southern states), to be representative of Poirot. David Suchet's is the best... very European and very fussy, just as the character is described. Albert Finney's is also European, but more hardened than David's.

Denice? Is that supposed to be Dench?

Sorry I misspelled. You will find other mis-spellings in there to. It was Dench.

I just noticed none of these are wearing the pince-nez. Funny that was left off all of them.

The last gentleman in the initial post with the purple ring is not Poirot but Shaitana. Oops.

i was noticing that as well...alexander siddig played shaitana brilliantly in my favorite poirot episode 'cards on the table'...

and to answer your question...i'll start by asking one...

what da' hell is up with ken's mustache?...it is atrocious...(and i'm certainly not crazy about michelle pfeiffer being in there either...)...

but now to the answer...i believe derek jacobi will probably come across best...followed of course by the wonderful dame judi dench...

It's pretty terrible. It's almost as if he did it on purpose to build interest in the film.

Peter, that ballet dancer we talked about a while ago is in this remake... 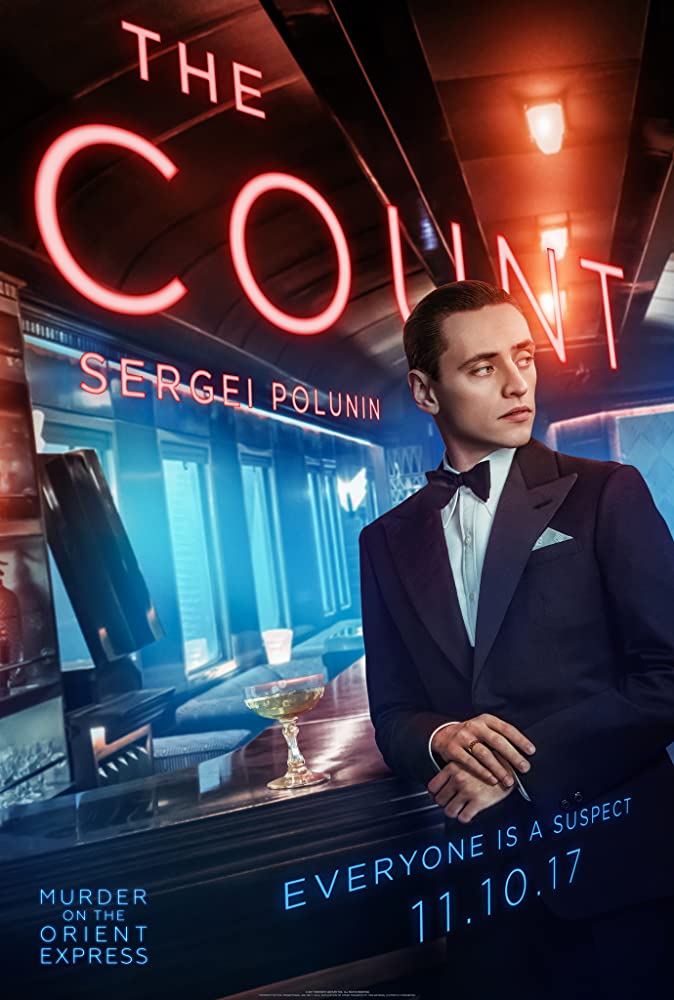 He is amazing. The action scene with him will be crazy ! :)

YAY YAY YAY! Only took seven months to get published. ;)

First, let me clarify that I'm an old bat! LOL 65-y-o to be exact. Thus, have grown up with all the Poirot's, and Agatha Christie in general, (first books, then movies, then the various television series').

There is always a problem when re-making an already perfect movie... and, sad-to-say, such will be the case of the newly produced 'Murder on the Orient Express'. The 1974 movie, (with Albert Finney as Poirot), was, is, and will remain, incomparable. And I'm not just talking Finney here, but the entire Cast, Directing, and Set Design et al.

Now then, David Suchet is my all-time favourite Poirot, yet, even he could not surpass Albert Finney's performance in that one movie. Personally, I feel that, overall, David Suchet captures Agatha's book-born Poirot to a T. But, the book-born Poirot was, and is, just too fussy for the grisly 'Murder on the Orient Express', and have to wonder if Albert realized this and made 'his' Poirot more aggressive... as especially expressed in his interrogation and soliloquy scenes.  Whether conscious of this or not, Albert's portrayal of Poirot is, in-a-word, exquisite.

I'm looking forward to seeing this new rendition, but don't hold much hope for it. Like I said, one cannot transcend perfection.

In Decreasing Order of Votes
http://mypollwatch.blogspot.com/2015/03/imdb-polls-descending-order-of-votes-by.html#yrnej