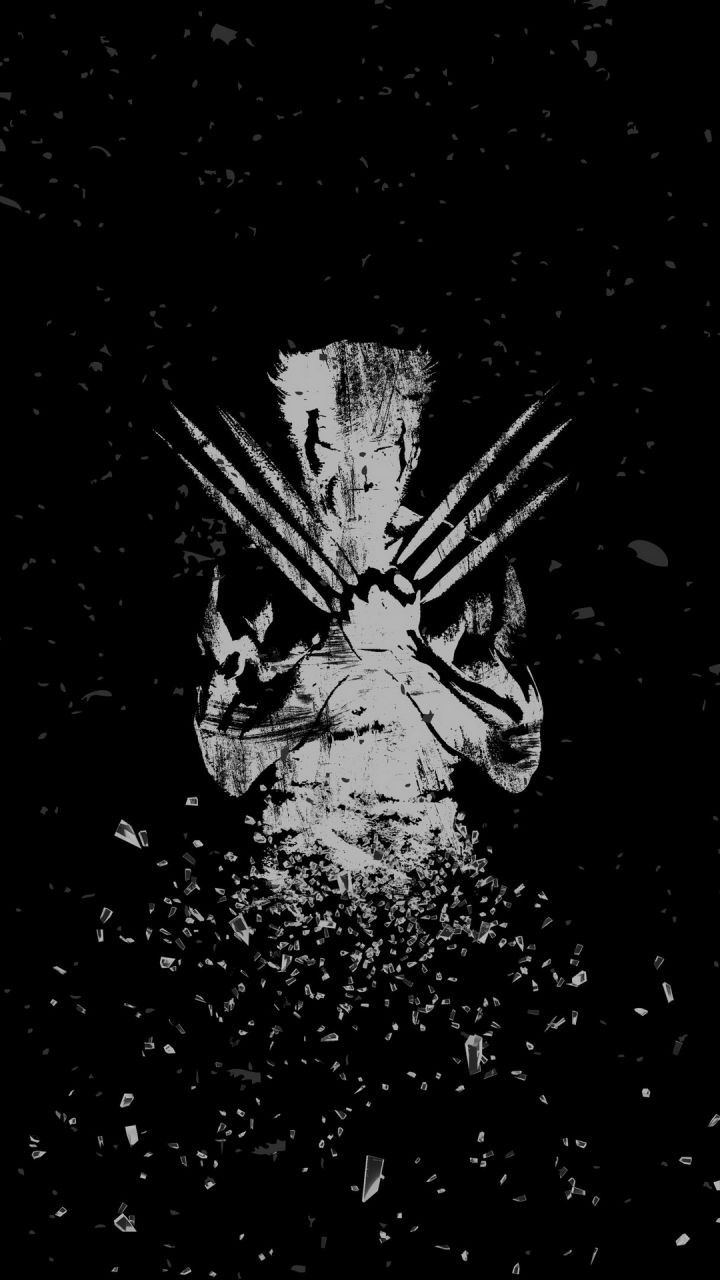 Which among these movie characters do you think is the Greatest Secondary Antagonist of All Time?

Maybe "All Time" is too broad. There was a ton of good secondary antagonists prior to 1987.

Well, I'm open to suggestions if there are more suggestions I will make this one as for Movies and I'll make one for TV Series.

Almost any of City of God's mob boss

Red Grant From Russia with love

And these aren't the best, I only went through some films that I watched recently.

Added most of them, thanks for your suggestions. 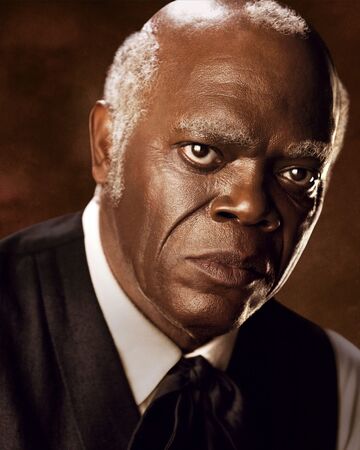 I would qualify "Leo Fitz in Agents of SHIELD" as "Framework Leo Fitz / 'The Doctor'".

Done, thanks for the suggestion.

Kaa in The Jungle Book

Hannibal Lecter in Silence of the Lambs

Added them all, thanks for your suggestions.

My vote is Colin Sullivan from The Departed

You have the wrong image for the Witch-king of Angmar:

Done, thanks for the correction.

The Hyennas from The Lion King

Jabba the Hut from The Return of the Jedi

Boba Fett from The Return of the Jedi

Toth from Raiders of the Lost Ark

Added most of them, thanks for your suggestions.