Live Poll: Joker Movie That Is No Laughing Matter

The legendary DC comics villain, Joker is finally getting his own stand-alone live-action movie. The film titled, Joker (2019) debuts in theaters 04 October 2019 (USA). In anticipation of this latest Joker movie portrayal by Joaquin Phoenix:

Joaquin Phoenix as the JokerWhich of these movies is the most serious contender for the best Joker movie*, so far? *theatrical, television, streaming and direct-to-video movies in which the Joker is a primary antagonistSee the partial list of Joker movies here: https://www.imdb.com/list/ls041084544/

Hamill in Return of the Joker

I would say Hamill has at this point earned the distinction of being the actor most associated with role.

I couldn't agree more, although Heath Ledger ... Joker I think is the clear leader from the live action actors.

Interesting new portrayal, although it won't make answer pool, as this Joker as played by Jason Spisak, is not the primary antagonist of the movie in Batman: Hush (2019). 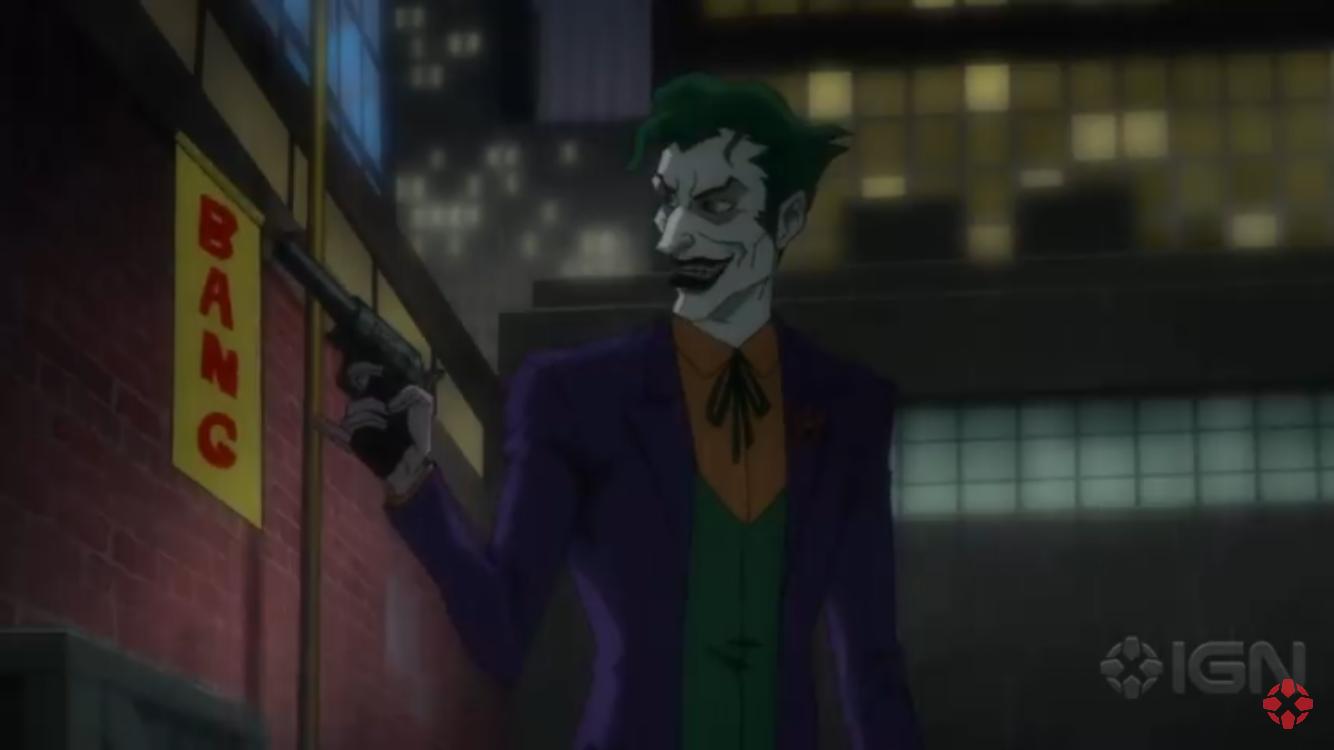 I've seen a lot of those. Quite excited for Joker (2019). Also 30th anniversary of Batman (1989) reminded me how hooked I am on Burton's Batman movies, so I decided to rewatch the first movie shot-for-shot to compile a very inclusive bodycount and Batman's and Joker's  screencounts. I can admit that despite both are doubled much more then one would notice watching the movie for the first few times, both performances hold up extremely well.

I don't think you are alone in your fascination with the pair. The list of directors who have offered a take is a Who's Who of Hollywood: Tim Burton, Joel Schumacher, Christopher Nolan, Zack Snyder, Matt Reeves, Todd Phillips  among others. I think both characters allow both director and actor the ability to have some fun and push the boundaries a bit. I like how dark and flawed both characters are.

correctedThe Joker, a legendary DC comics villain, finally is featured in his very own stand-alone live-action movie. The Joker has been featured as the primary antagonist in many live-action and animated Batman films. He has never had a solo film without the Caped Crusader, until now. In honor of his past portrayals, his current Joker (2019) movie portrayal and future announced projects, Untitled Joker/Harley Quinn Project and Untitled Jared Leto/Joker Project:Which of these movies is the most serious contender for the best Joker movie*, so far? *theatrical, television, streaming, and direct-to-video movies in which the Joker is a main character