who is your favorite character actor?

Does Michael Caine count? He had many supporting roles.

no, he's had many leading roles

But well, what about Bob Gunton?

I hesitate between John Turturro and Steve Buscemi... and I can't decide!

But Turturro is underrated...

NDbportmanfan 1,I thought about requesting George, too!  He appeared in some cheesy films that were featured on RiffTrax and then he was on Dallas... he's not a terrible actor, but he's become an inside joke with me, so I like him and I'm glad he will be on the poll!  :)

Also, he never changed through his whole life, lol: 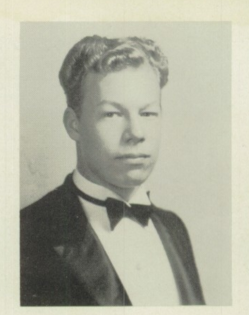 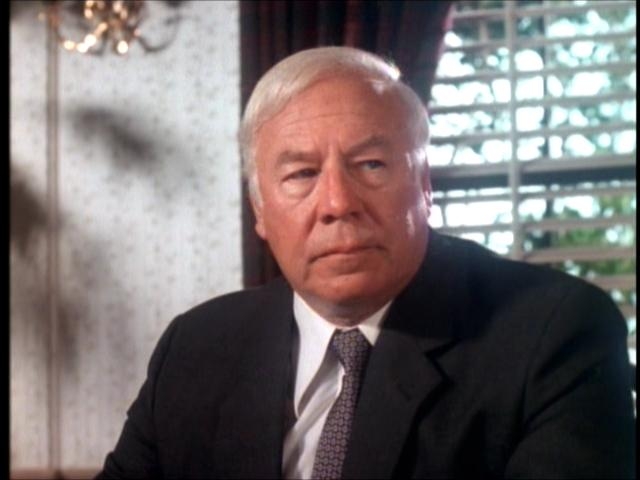 I'd like to nominate a woman but Denis O'Hare has been my favorite for years.

That made me think of Michael Rooker whom I'm can scarcely remember starring in anything. I can at least recall Michael Biehn starring in The Terminator and as well as a low-key (possibly made-for-TV) movie Asteroid, but indeed he most often plays a supporting character.

These are the titles that come to my mind about Michael Rooker. I guess there are some more I saw. I'd have to search. :) I saw Michael Biehn in some later trash movies.

Alright, RIVEROTTER﻿.  If it will make you happy, I'll be the one to nominate JOHN CARRADINE﻿.  Just tell me what I have to do to get his name on your list?

If he counts I'll nominate my favorite actor, Bob Peck

Are you allowing people to have 2nd picks?

Max Von Sydow, do you think he can fit in?