Live Poll: Iconic Shots in Which Actors Were Doubled

By nature, filmmakers would try to film the movie in such a way that you won't suspect doubles were used, if they were. Sometimes the shots (or whole scenes) get so iconic that it is surprising to discover that it's not the known iconic actors in them, but some cleverly disguised acting or stunt doubles.

Out of collection of such shots, which one is your favorite?

FYC:Pretty Woman - In the scene at the beginning when Vivian is getting dressed for the night, the body is actually Shelley Michelle.Annie - At the end when Annie has climbed up the B&O Bridge to get away from Rooster and Punjab comes to save her, Annie is played by adult stunt double Bobby Porter.Domino - When Domino does a lap dance, she used a body double named Taryn Powers.Death Becomes Her - Lisle Von Rhuman has a scene where she seductively gets out of a pool and walks around speaking to Ernest, all while completely naked. The body is that of then-unknown actress Catherine Bell.More TK tomorrow.

Interesting cases, although fewer of them I can agree on iconic status and, which is more of a problem, fewer are easily available images. Will consider adding some of the shots, though.

Continued:Your Highness - Isabelle, wearing only a g-string, jumps into the lake; the body is Caroline Davis.In Black Swan Portman is doubled in most of the dancing scenes by dancer Sarah Lane. I'm not sure which specific "iconic shot" you want to pick.In a similar full-movie situation, Penelope Cruz was body-doubled by her sister Mónica in Pirates of the Caribbean: On Stranger Tides; she was pregnant during the whole shoot, being 7 months by the end of shooting.Now You See Me - IMDb Trivia: In the J. Daniel Atlas practice sequence near the start of the film, we see the hands of Dan or Dave Buck digitally composited with Jesse Eisenberg's face. These twin brothers are acclaimed sleight of hand artists, as well as pioneers in the art of cardistry. Their skills can be seen in Smokin' Aces (2006), and LazyTown (2002) as well. Cardisty is an open display of skill with cards, similar to juggling. The sequence of moves performed in the film, is called "Pandora", and at the time of filming it was considered one of the most difficult moves in cardistry.Death Proof - at the very beginning the camera focuses on a pair of feet up on a car dashboard. They are supposed to be Arlene's feet, but they are actually those of actress Shannon Hazlett.

Death Proof added, a great example in my humble opinion!

As for Cruz, Portman and Eisenberg: it's not easy to find specific shots, unfortunately. However, you reminded me of the moment in which Elsa Pataky famusly doubled for Portman in Thor: Dark World, when Jane Foster meets and kisses Thor in the post-credits scene. I'm adding that image already and researching the other cases.

I don't see a lot of those horror movie scenes you chose as "iconic" as some (if not all) of the ones I suggested. Particularly all of the suggestions from my first post.

Jen to be fair I wanted to feature more but December got REALLY hectic and I was not able to finish the poll properly. It went live a bit unfinished as far as I'm concerned, as I was not able to find all the images in time. I also wanted badly to feature තරිඳු ධනංජය/Thorin's suggestion, but main problem in case of most of your suggestions was to find the images: not just from the scene, but those of a double.

Also, if you're not into genre it's natural that you don't know just how influential most of these shots were, some of them replicated dozens of times. The influence of horror and b-movies is sneaky but it usually is also more evident in many movies, while mainstream movies are... Well, not as copied. Thus imagery doesn't get as iconic as it is in certain circles with horror movies, but that's just matter of perception. Plus, I'm one of the people who actively try to un-ghetto horror movies and namely slasher subgenre, because if anything classy enough uses it, automatically people try to distance it from a 'subpar' term "slasher" and... I find it odd.

Anyhow, I did a bad and probably should have found some time to warn people not to get the poll live. It's okay as it is, but could have been much better.

Recent additions to the list, some of them my own, some inspired by suggestions:
Tom Morga as Leatherface in The Texas Chainsaw Massacre 2 (1986) (whole first scene which required very impressive stunts)
Shannon Hazlett as Arlene's legs in Death Proof (2007)
Marine Jahan in dance sequences of Flashdance (1983)
Peter Kent in the motorcycle jump of Terminator 2: Judgment Day (1991) (image tags are expecting approval)
Quentin Tarantino as Hans Landa's hands in Inglourious Basterds (2009)
Tom Morga (yep, again) as bandaged Michael Myers in Halloween 4: The Return of Michael Myers (1988) (image tags are expecting approval)
Johnny Hock (for Tom Morga!) as Jason Voorhees in Friday the 13th: A New Beginning (1985)
Jerry Wallace as Jason Voorhees in Friday the 13th Part 2 (1981) (image tags are expecting approval)
Plus a shot from Thor: The Dark World (2013) is expected to arrive as soon as we will have an image approved!

P.S. I know there are, perhaps, too much slasher movies but it is an almost essential element of the genre: as most of the time killer will not be shown fully or will be masked, it is an odd occurrence in most slashers that many actors and/or stuntman will portray one character. 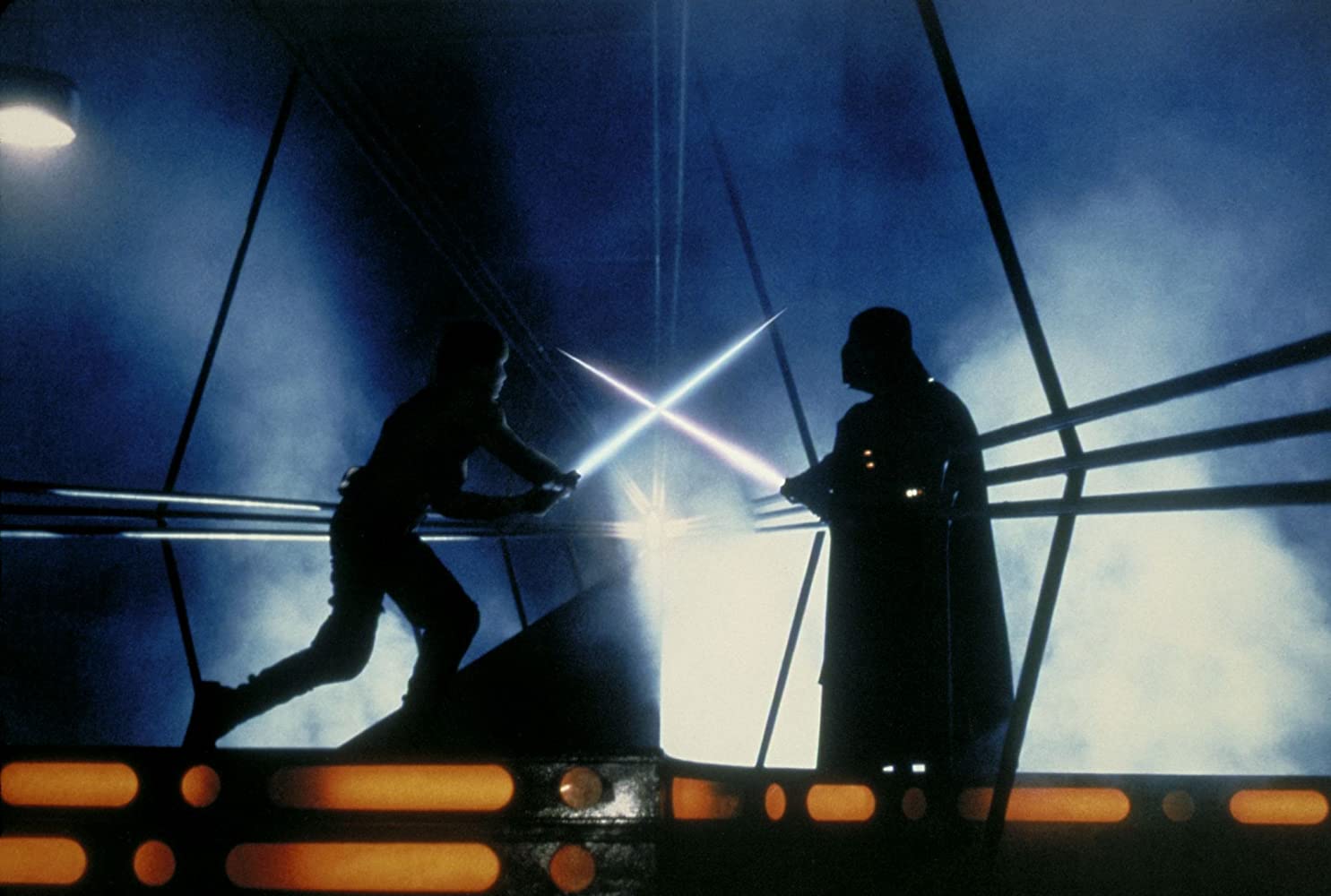 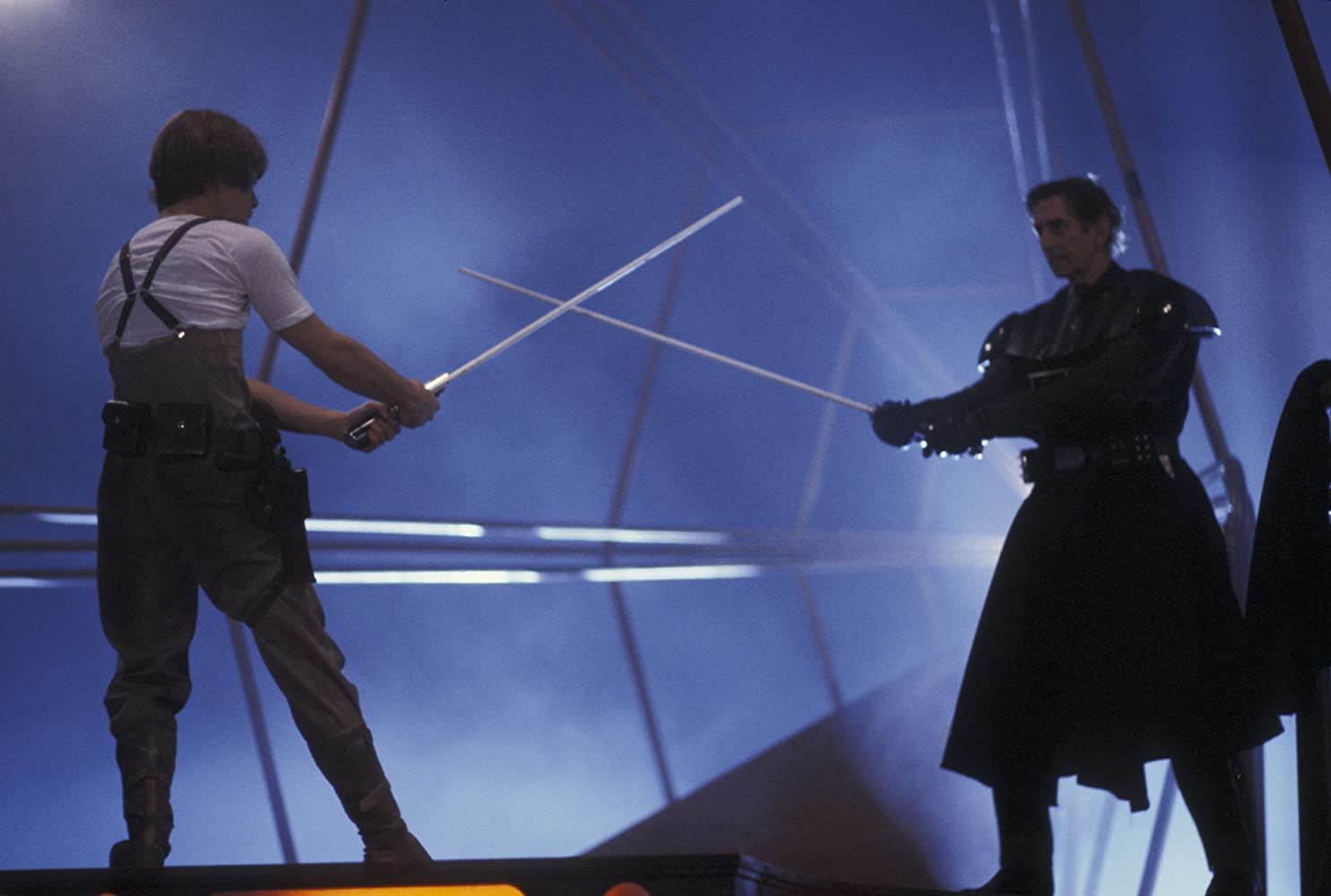 Great thanks! Got caught in some events and it went live much sooner then I expected!

These are very interesting options. Voted for #5. A most classic high tension scene. For me it's the best, you presented. :D