James Dean has reportedly been cast in an upcoming Vietnam War film. Let's make our own imaginary casting choices. Which classic actor would you cast in a modern film or franchise?

Just some thoughts... you can tweak them if you like.  :)James Stewart in Star WarsDoris Day in a musical from the makers of La La LandRock Hudson as a Terminator (lol)John Wayne in a Marvel movie

Rock Hudson vs. The Rock, perhaps.

That's awesome.  ;)  Before there was The Rock, there was Rock. 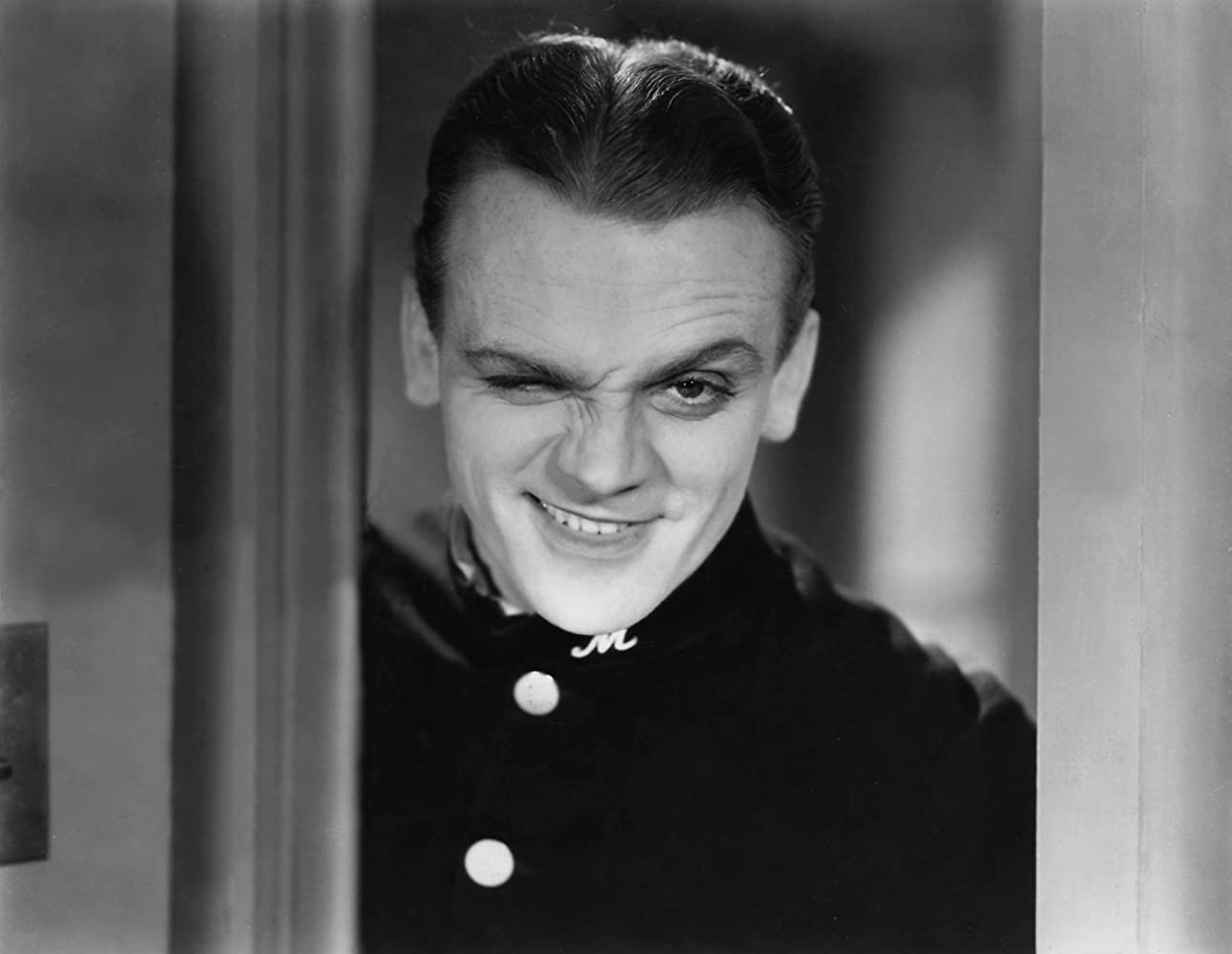 I added some more. If you want better options you'll have to suggest them!

Let's put it that way: while I'm not against recreating actors via CGI I don't see the point in doing so most of the time, if projects like that do have my curiosity. It was done way before CGI, to be honest and most of the time it was simply exploitation, like in laughable case of Game of Death (1978).

I say most of the time, because some cases when actors died with an unfinished film and yet were preserved in the movie with all the tricks in the box turned out to be great movies. Examples include The Crow (1994). I am also very opened to possibility of finishing some of the more famous unfinished movies that way.

I love this idea. And oh my gosh, Hepburn in Alien would be great. FYC:Peter Lorre in a David Lynch filmIngrid Bergman directed by Sofia Coppola in something with a 'Lost in Translation' flavor or mood. Bergman in a more modern love story would be interesting, I think.

Good one. I had thought about adding someone in a Tarantino movie.

How about NO ONE. The idea of casting dead actors into new movies? That potential trend is an abomination that needs to be killed before it even starts? (As the Betty White option).

But at least it is set during the Vietnam War... a time when he would've been around.  I'm not sure how I'd feel about setting them in modern day.  Doris Day with half-shaved hair starring with Robert Downey Jr.?  I don't think so.

I probably won't add your Betty White option since the idea is to play around with casting matches, not to ask people's opinion about the James Dean thing or the wider issue. Feel free to make that poll!

BTW, Peter,it may help if you change to description to explain just how James Dean has been cast.  Something like, James Dean has reportedly been cast in an upcoming Vietnam War film ﻿called Finding Jack, through the technology of incredibly realistic CGI.

Even then? It needs to be clarified that James Dean ISN'T going to voice the part. Dead people can't read new scripts. I'm certain the idea that James Dean will be cast into a new film will likely confuse many people, who won't get what exactly is happening with this new technology. I'm pretty sure we haven't the AI technology that will have James Dean's voice read and act out the script vocally.
Here's a possible revision:James Dean's visage will be reportedly used in an upcoming Vietnam War film, through the technology of incredibly realistic CGI and subsequent body double.

That's better, thanks.  I'm still not sure how I really feel about it... we'll just have to wait until it comes out and see!

I added a link to an article so the explanation is available.

Errol Flynn - Pirates of the Caribbean