Simply a follow up to Jen's great post; there were getting to be so many pages in that one I thought it could use a refresh.  Happy to carry on the tradition!

An American Pickle (2020): Gave up past the halfway point on this one. Weird as Seth Rogan is a solid actor but kind of struggled playing himself as Ben Greenbaum (the contemporary character) but did very well playing the great grandfather, Herschel Greenbaum. Mostly failed schtick and a too forced comedic rivarly/dispute between the two characters. 5/10.

Uchû Kazoku Carlvinson (1988 Video) AKA Space Family Carlvinson: Weirdly adorable and wholesome 45-minute anime short that probably was a failed pitch attempt at a full series. Slice of life comfort food watch about a traveling theater troupe of different aliens that saves a human infant from a wrecked spaceship then raises her as their own until a possible rescue mission comes to pick up the child. 8/10. 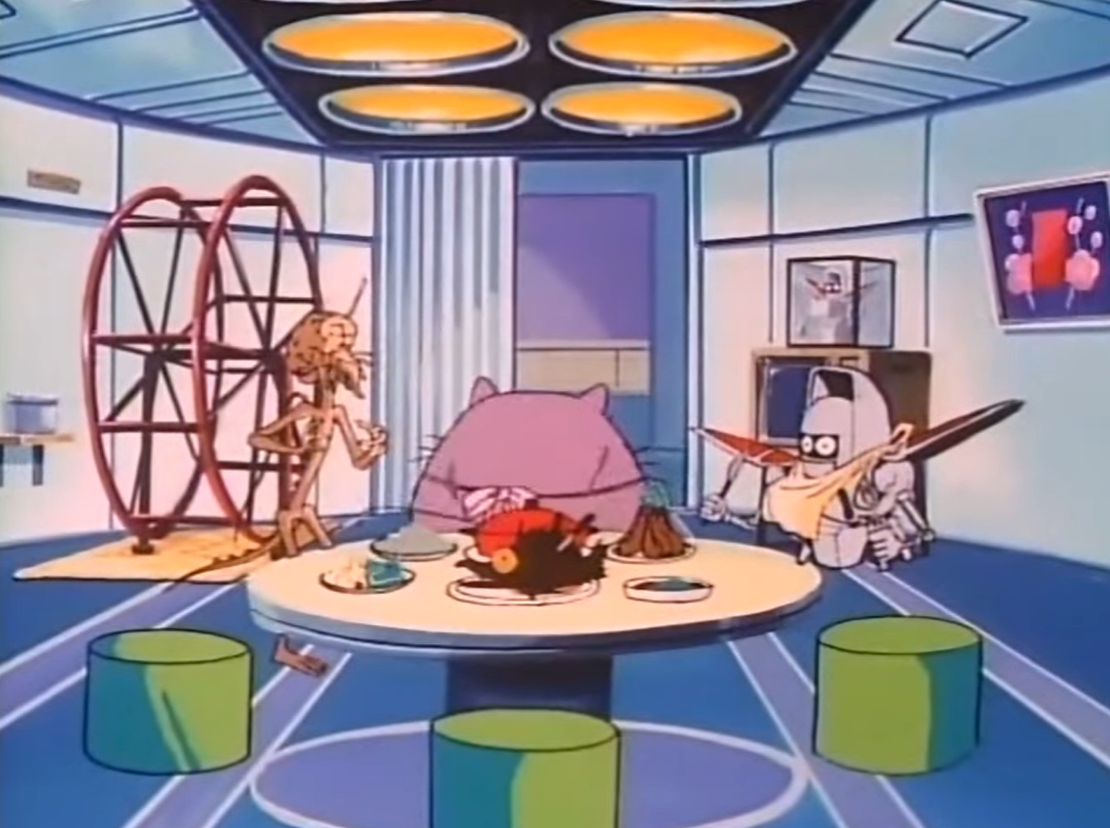 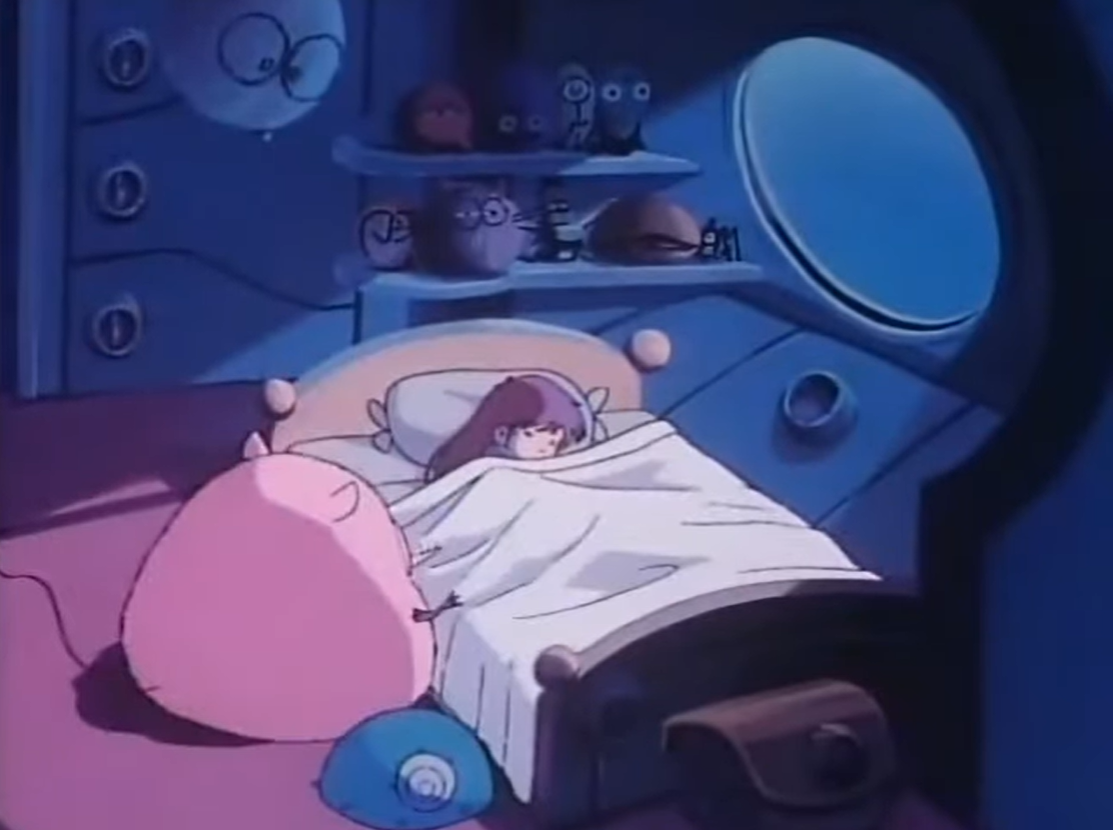 I believe 40 minutes is the threshold for a "feature". So yeah.

I don't know about the machinations of the cinema industry but that is probably something leftover from the olden days when features were often short due to budget or whatever.

I would knock the threshold up to 70 minutes; but what do I know.

Good to see you Nikolay, you've been scarce :)

@Tsarstepan That definition of feature was also used in USSR, but to be honest, I do consider starting with 45 minuts the most logical, as it gives the most reasonable middle ground of 50-60 minutes which always was considered a feature as it's closer to an hour.

I'm partial to the SAG convention. I stated 70 off of the top of the head, so 75 gels well with me subjectively.

I suppose one could create a category in between "short film" and "feature film" analogous to that of a "novella" - longer that a short story but shorter than a novel.

Almost all the <75 minute "features" @cinephile mentions are from a hell of a long time ago anyways.

@Thaal_NYVKE A term "featurette" or "short feature" is sometimes used for that.

A bit "out there" but great fun.

(No spoilers if you've seen the subsequent seasons, please)

In fact, I have a small role (uncredited) in the series, so I subtract 2/10 in order to remain as "objective" as possible.

The film is a satisfying sequel to The Bourne Identity as far as storytelling goes. Unlike the James Bond and the Mission Impossible franchises, The Bourne films are connected by their intrigue, Tony Gilroy did a good job at connecting the dots.

The Bourne Supremacy's biggest flaw comes from the switch of the director. Where Doug Liman was bad to film action Paul Greengrass is awful. As far as I'm concerned, the action scenes are awfully filmed. It is a pity considering that there are some talents in the choreography department.

The last problem is Brian Cox. His character, Ward Abbot, doesn't have the same complexity that Conklin had with Bourne. Thus, as the main villain, he is extremely disappointing.

Reason: In my point of view, it would be morally wrong to give a rating on 10 to such a film.

This film moved gave some interesting character development to Daniella Blanchi's character, and perfected the espionage game of the franchise.

Apart from the feminism message which I thought was essential to the story and Millie Bobby Brown's performance in which she shows an acting range that I didn't expect.

This movie disappointed me as much as Nancy Springer's story. It fails to capture even the most elementary aspect of Conan Doyle's Sherlock Holmes.

Closer to fan fiction than anything else.