Since Borimor's not coming over here I thought I'd move this contest over here.

The only prize will be the satisfaction of knowing you're smarter than everyone else on the board. For a minute. :)

2. Will we hear another political speech from Meryl Streep if she will win?
a. No, she not going to win; b. No, although she will win; c. Yes

3. Pick three winners that you believe will cry during their speech

4. Which IMDb user will get the lowest number of correct winners?

5. What will the first joke by Jimmy Kimmel will be about?

I will post the responses from the old board here as separate replies.

NO MORE POSTS ALLOWED! Everything is now locked down.

Anyone else miss the emojis? 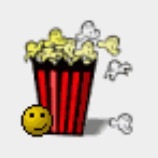 He's no longer with us.

First joke: Justin Timberlake being invited back into N'SYNC.

BTW, I'll figure out the math and post the winner once the show is over. Please don't post before then.

This is what we were afraid of when it was recognized that the Academy voters were TOO OLD!!!

If someone puts together an "Oscars 2017 — Most Memorable Moments" poll. The confusion over the Best Picture winner is likely to be the overwhelming choice. 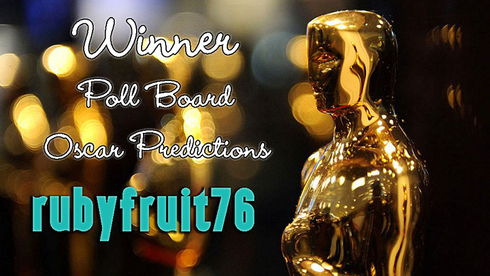 Ah, thank you, fellow travelers. And a special mention to the runner-up, DC for creating the role of "Suzy" for me, along with "Pibby" and "Danny" for my cast-mates Peter and Dan.

Atleast I predicted Dan would get the least correct predictions

At least I predicted Dan would get the least correct predictions

ElMo you didn't put all the categories and I got too confused trying to fill in the LA LA LAND spaces.

Never mind, I predicted the sweep so I got it all wrong anyway, I just wanted to know where I stood exactly. Or just forget about it, I really screwed those predictions.

(excited gasp) Thank you, so much, Jen, for moving this celebration and awards game over to the new board, overseeing this, and creating a wonderful Oscar image that I'm humbled and honored to accept. I extend my gratitude, as well, to all of my lovely fellow poll boarders (tears) who played and made this so much fun, and to borimor for this award's origins this year. (insert inspired personal antecdote here) And, as always, Love Trumps Hate! (triumphant holding up of statuette, smile, and more tears)

Ok. I jacked this up. But I did it on purpose 'cause that was the theme of the show tonight...

So, unless someone can explain to me otherwise, that's the verdict.

My Warren Beatty moment: I got confused by the translation of Sing. 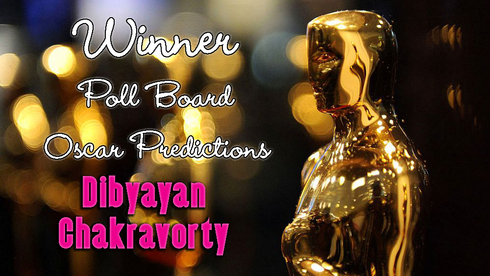