Which of the following phone call conversations listed below is your favorite?List: https://www.imdb.com/list/ls098720343/

The conversation between Clarice Sterling and Dr. Hannibal Lecter! 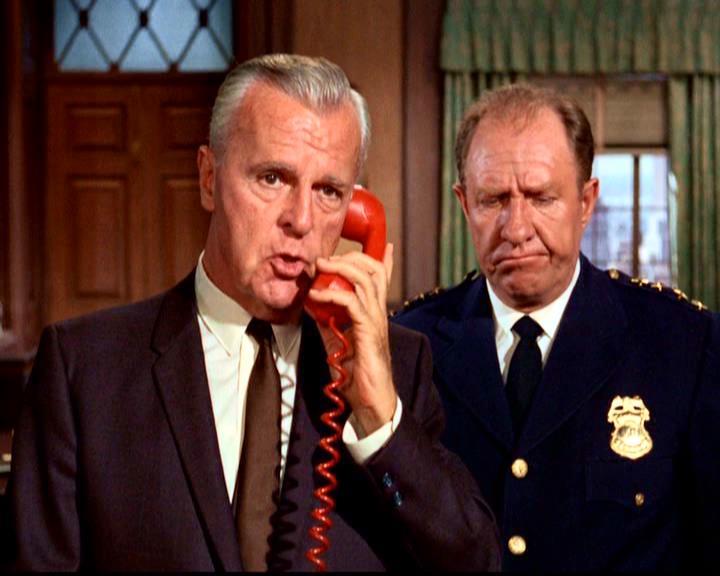 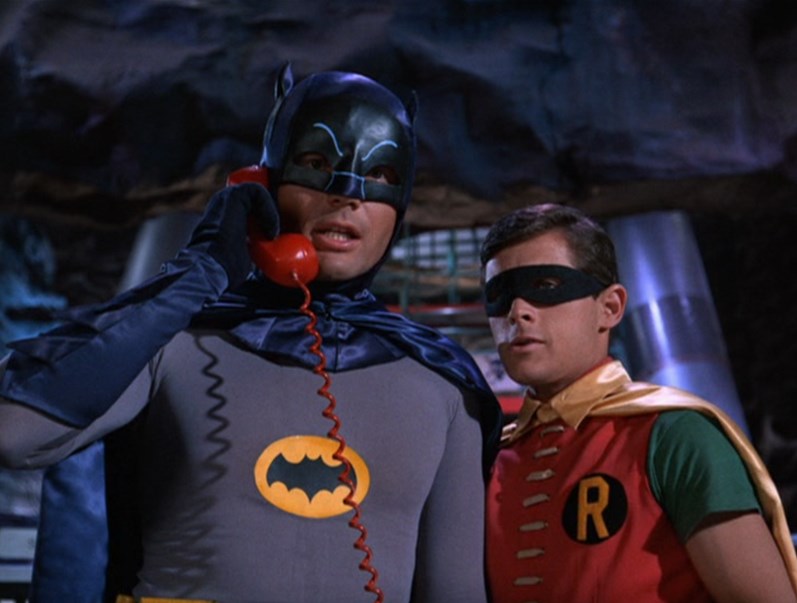 https://www.imdb.com/title/tt0059968/mediaviewer/rm2258483713Commissioner Gordon: By the way, Batman, have you seen millionaire Bruce Wayne? He doesn't answer the phone at his stately manor. - - -      https://getsatisfaction.com/imdb/topics/-add-captions-to-images-lists.

Sticking to movies only for now 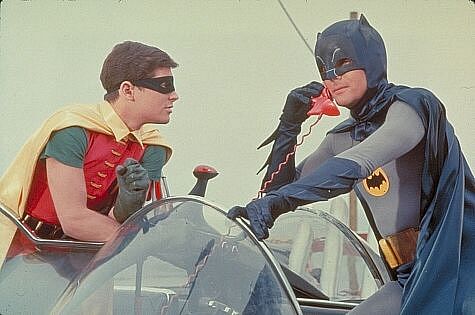 Thank you for your suggestion. Since the group of people are reacting to a pre-recorded message, I'm not sure it counts as a conversation. 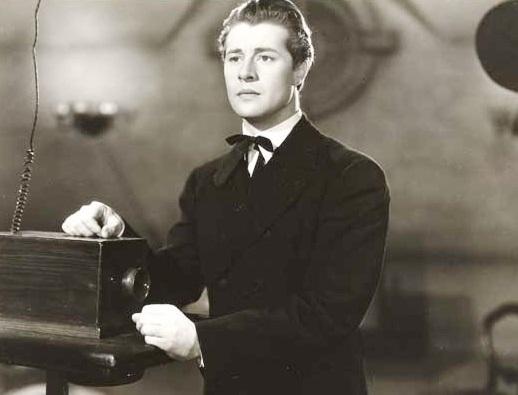 https://www.imdb.com/title/tt0031981/mediaviewer/rm3829671936Alexander Graham Bell: Mr. Watson, come here, I want you! https://www.imdb.com/title/tt0031981/mediaviewer/rm925044224- - -  https://en.wikipedia.org/wiki/Alexander_Graham_Bellhttps://en.wikipedia.org/wiki/Invention_of_the_telephoneThe first successful bi-directional transmission of clear speech by Bell and Watson was made on March 10, 1876, when Bell spoke into the device, "Mr. Watson, come here, I want to see you."and Watson complied with the request.  https://en.wikipedia.org/wiki/Elisha_Gray_and_Alexander_Bell_telephone_controversy... concerns the question of whether Gray and Bell invented the telephone independently.  ... Bell's patent application for the telephone in the U.S. patent office in Washington, D.C.on February 14, 1876. Gray's lawyer filed Gray's caveat the same day. -  -  ACT1:Good thing Bell filed first or we would not know when to answer the phone  ??.

I've added an image for one!Also, I remember the movie Grand Piano revolved around a killer who called: https://www.imdb.com/title/tt2039345/mediaviewer/rm2081083392

Can you provide me a quote?

Unfortunately no, I can't remember.
I will have quotes for the other one, though!

The conversation in Taken. But not just because of the ever-so-popular 'Set of Skills' monologue.The scene unravels with Liam's father figure (Bryan) chewing his daughter (Kim) out for not having kept her word to him by letting him know of her safe arrival in Paris. This part of the conversation is, depending on your perspective (if you're a parent or not, open-minded or not) relatively mundane and normal, but suddenly - when his daughter witnesses her friend being attacked - the 'conversation' turns into the strangest 'badass hero by proxy' moment ever:Bryan: Kim, is there anything else you want to tell me?Kim: (Looking across at her friend)Bryan: Kimmy?Kim: (Sees figures approaching her friend, who is oblivious) ...There's somebody here...Bryan: Her cousins are back?Kim: No. (They attack) Oh my god! They got Amanda!Bryan: What? What are you talking about? Kimmy?Kim: Dad! They took her! They took her.... Throughout the next section he has the phone glued to his ear, while he calmly searches his apartment for his digital audio recorder ...Bryan: All right, listen to me. Did you meet anyone on the plane?Kim: No.Bryan: In the airport?Kim: No. Yes, Peter.Bryan: Peter? Peter who?Kim: I don't know.Bryan: American?Kim: No.Bryan: Did he know where you're staying?Kim: (Sobbing) He took a cab with us. Dad, they're coming. I'm scared.Bryan: I know you are. Stay focused Kimmy. You have to hold it together. How many people are there? Be precise.Kim: Three, four. I don't know.Bryan: Where are you?Kim: I'm in the bathroom.Bryan: Go to the next bedroom. Get under the bed. Tell me when you're there.

Things then get really tense as the father has some bad news for his daughter...Kim: (Whispers) I'm here.Bryan: Now. The next part is very important. (Heavy pause.) They're going to take you. Kim.            Stay focused, baby. This is key. You will have five, maybe ten seconds. (Pause)            Very important seconds. Leave the phone on the floor. Concentrate. Shout out everything            you see about them. Hair colour. Eye colour. Tall. Short. Scars. Anything you see.            You understand?The attackers approach. Footsteps sound.Bryan: They're there. I can hear them. Remember, concentrate.The attackers begin to search the room, speaking another language.Bryan: Move the phone closer, so I can hear.More foreign dialogue. Two people exit the room.Kim: (Whispers) They're leaving. I think they're...At this point she is abruptly dragged from under the bed by the third attacker. The camera settles on the father's tense face as he has to listen to his daughter being attacked and abducted. Though impotent, he forces himself to listen to every sound with unnatural intensity.The sounds quieten. The dropped phone is picked up and the attacker listens, silently, for some considerable time, to see if there is anybody on the line.Bryan: I don't know who you are...You all know the rest! At this point, for me, almost everything else is just whipped cream on an already perfectly baked pie. The entire telephone call has Fatherly concern, teenage rebellion and frustration, parental ire, terror, unnerving calmness in the face of certain tragedy and, finally, spine chilling stolid anger, grit, determination and pure force of will being transmitted across the 'phone line.Genius.

There was no suitable image so I added one. Saved a spot for it, will add it to the list once the image is processed.

FYC:
The Terminator (1984)
Terminator 2: Judgment Day (1991)
Surprised not to see the latter here already. ;) Both are pivotal to plot and somewhat iconic, though.

Ah, thanks for reminding. Added!

Mine still isn't in yet... don't know what the delay is!

Added, sorry for the delay..I was inactive due to some issues.