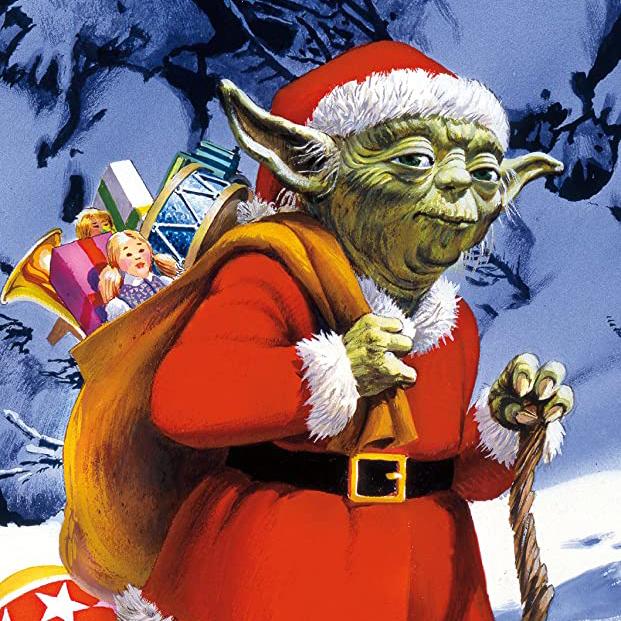 The order of the Godzilla films have been tampered with

I was going through the Godzilla movies on the IMDb iOS app and noticed that the Follows/Followed By sections were not accurate per page. "Ebirah, Horror of the Deep" on the app says it only follows Godzilla, Godzilla Raids Again, and King Kong vs. Godzilla, and that's all. There are at least 3 more Godzilla films between King Kong vs. Godzilla and Ebirah, but they are not appearing in the mobile app.

I went to the IMDb web page on my computer, clicked Connections, and low and behold the correct titles were already there! Somehow there has been a disconnect between the web page and the IMDb app. On the IMDb app, the sequels and prequels appear in a horizontally scrollable line. This is where the connections are missing from. Yet in actually clicking Connections, 2 of the 3 movies following King Kong vs. Godzilla appear in the mobile version, despite the proper order of the Godzilla movies appearing under Connections in the computer web page version.

This appears to be a bug or a user went around and incorrectly tampered with the order of these films.

After further investigation, it appears ALL of the Japanese Godzilla films have been tampered with, starting with "Godzilla Raids Again", which doesn't even state it Follows the classic 1954 Gojira. It's very strange. Godzilla 1985 has been replaced with "The Return of Godzilla" (1984), so perhaps the change in that is what messaged everything else up.

If someone can please fix this bug so the Godzilla movies are in the correct order, aren't dismissing/skipping over the existence of other films, and show up on the IMDb app, that would be great. Thank you.

I was unable to replicate this Connections issue on the IMDb iOS App.  Can you take some screen shots from the Connections listings on your IMDb app and post them here?

Once I have these additional details I can investigate further.

@Michelle​ Hi, it’s been 2 months and this is still a problem.

King Kong vs Godzilla is the 3rd entry in the series, yet it does not display "Follows" Godzilla    and    Godzilla Raids Again.  It does, however, display that it is "Followed By" Mothra vs. Godzilla.

Mothra vs Godzilla is the 4th entry and doesn't show that the first three films came before it, even though on the King Kong vs. Godzilla page it appears under "Followed By".

Invasion of Astro Monster is the 6th entry, but states it only "Follows" the first 2 entries, not even King Kong vs. Godzilla.

Ebirah, Horror of the Deep is the 7th entry, and also only displays it follows the first three entries.

Destroy All Monsters, however, manages to "Follows" up to the 5th Godzilla film, but skips 6, 7, and 8. It correctly says it is "Followed By" All Monsters Attack, the 10th entry.

Godzilla vs. Hedorah is the 11th entry, but does not state it "Follows" Destroy All Monsters or All Monsters Attack, entries 9 and 10.
However, if you actually click the Connections button they should appear in the correct order after going to that page.
Edited to include hyperlinks