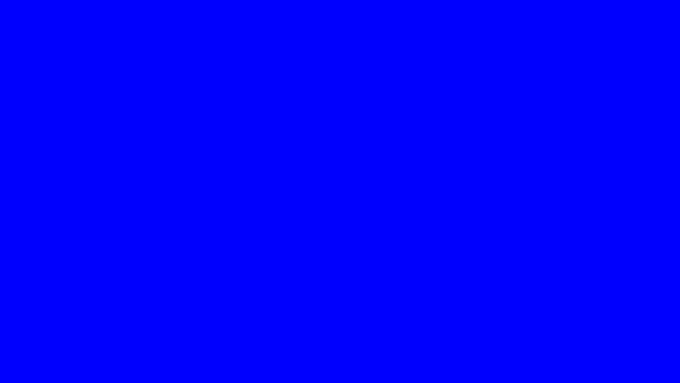 When I lived abroad in Costa Rica, I saw a lot of English-spoken films dubbed in Spanish. I remember in the '90s (could've been from an earlier decade) seeing a bit of a horror movie dubbed in Spanish "The Scream", but its original title in English may or may have not been that as movie titles in foreign countries have to be interpreted to fit in their current culture.

Since I only saw a fraction of it, I do remember seeing a blonde woman (in her late 30s or early 40s) in a bathtub with her possible boyfriend or husband fully dressed outside of the tub. They exchanged some words and all of a sudden he sucks on her nipple that was close to the water.  I also remember that they were in a house that appeared to be the only one int hat rural area, it could have been a farm house but then again not as I only saw the last minutes of that movie.

The movie ended in that rural area and something screamed that echoed throughout the entire countryside, but the scream was not a human scream, it sounded like supernatural even though it looked like there was a mouth visible but as in a ghost form covering the entire frame along with a black-and-white negative film roll effect, where the colors are inverted. (People who have revealed photos will know what I'm referring to), and the movie ended like that.

I'm not sure if the film was American or European, but I do remember that the couple was blonde.

Do you know the name of this movie? Thanks very much.

@necturus yes! that's the one! thanks very much!

I, too, think it was The Shout.  The blonde was Susannah York.

@JRD Yeah, that's the one, thanks very much.