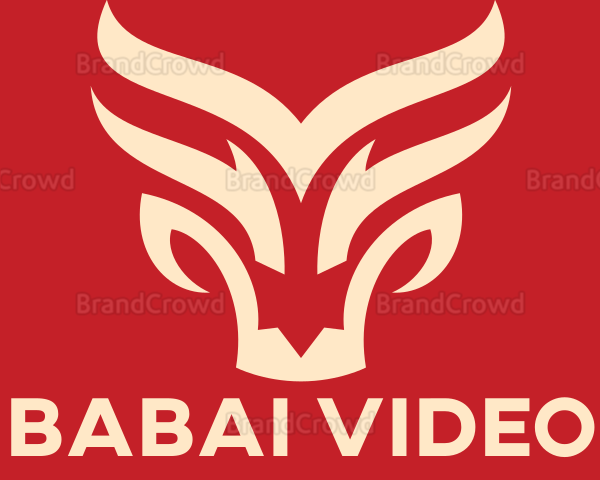 Why This Trivia Is Declined?!

"This movie has many [unintended] parallels to the critically and commercially hit Lagaan: Once Upon a Time in India (2001) . Both had Bhuvan as male lead, Gauri as female lead, Suhasini Mulay as an actor, Amitabh Bachchan as narrator and both of them are set in Kutch, Rajasthan India."

how "ReasonDoes not meet contribution guidelines."?!

Because your English sucks.

Also, I don't know much about Bollywood, but wasn't Aamir Khan (& not "Bhuvan") the male lead in that film?

In terms of cast/crew shared by the two films, IMDb finds only 2:

1. Amitabh Bachchan (narrator on both)

You don't make clear that the CHARACTERS Bhuvan and Gauri are the leads in both films.

my english is super sucking :D :P thanx for rephrasing those things

You are super cool - both of you. See "my" comment has got approved

I'm not cool, I'm a rude moody drunk. But I am glad your review was approved 😊

So it's a critical hit? Or a critically acclaimed hit?

nothing.. i think i have cited incorrect people again. however, my trivia was not getting added and these guys helped me.

Just because it's approved doesn't mean it's correct. If you say "The critical and commercial hit", it means you have a "critical hit" and a "commercial hit". A critical hit is a game mechanism that I don't think is used for movies - but I could be wrong.

However, "critically acclaimed" is a term associated with things that (professional) critics have praised, which seems to be more to the point here.