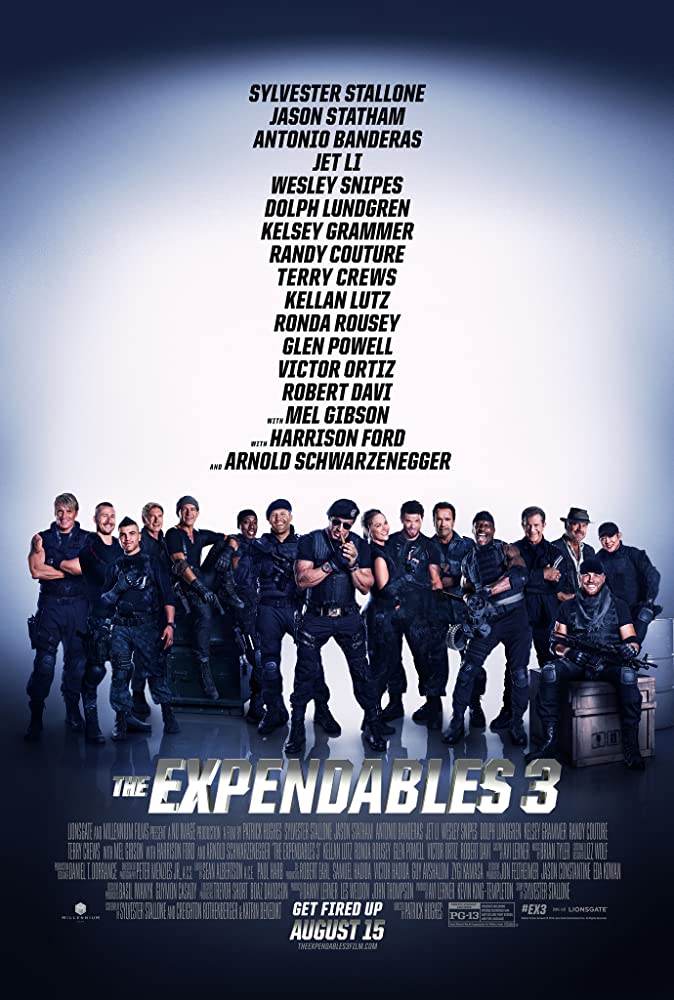 Thank you so much for the help. I have requested for it to be deleted as an alternate title.