Why did you decline my submission

Your contribution has been declined. We did not capture a specific reason during processing.

The main reason to put a box to type in a reason for the trivia Is to give evidence that supports the information. It makes no sense that several trivia have mistakes and fabricated info and they're still up. I watched every film and pause every moment in the film that I then check if has value for trivia. I am offended by a silly not specified reason to delete my info.

If you are going to remove one of my submissions, you have to give a specific reason why, otherwise it will look that somebody there is declining arbitrarily one side to another. 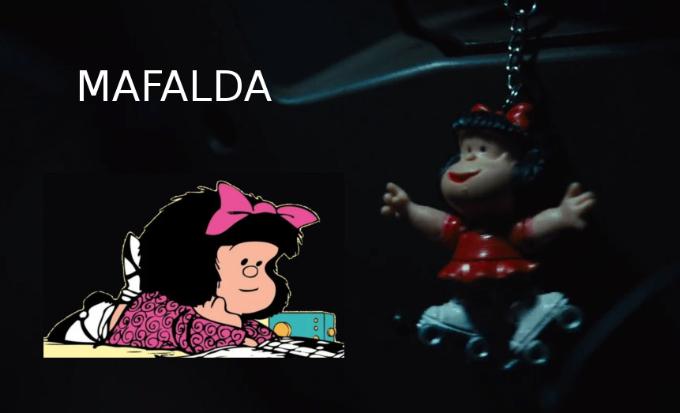 It looks like your submission was not actually declined, it was approved and live for a while but someone reported it and it's deleted.

Why would it be reported and deleted? Because it looks like that same person (or someone else) first duplicated it (with an added small sentence at the end) and then made yours deleted as duplicate. Here's the live item: https://www.imdb.com/title/tt6334354/trivia?item=tr5872547

They should have just edited the item submitted by you to add that last sentence instead. Pretty unethical doing it that way. I hope staff warns that contributor.

Thanks for flagging this and for your contributions to IMDb!

I have shared with the team as feedback. The trivia data is now live.