What happened to these two forum posts on "New York City" keywords?

I am currently unable to view these two posts regarding "New York City" keywords. However, I viewed both of them just 24 hours ago, and in fact I added a new response to one of them yesterday (edit: and now that I think about it, I believe I responded to both posts yesterday).

Can anyone else view these pages?

Is this a temporary glitch, or have the posts been removed (or blocked) for some reason?

Has anyone encountered this phenomenon before on this message board?

I personally have seen it happen once before: a while back, the "Magic URLs" post disappeared (or was blocked) for a few weeks, but later returned.

This is the error message I am seeing for these two posts: 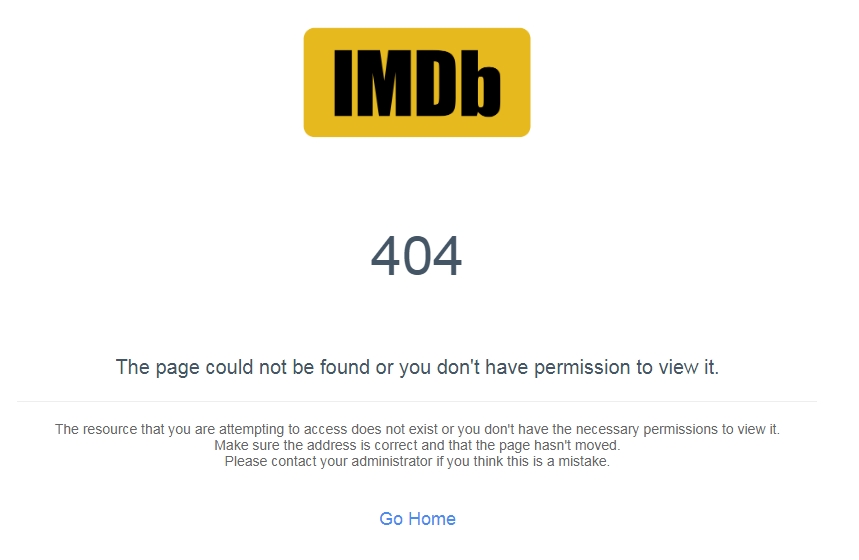 p.s. Interesting! I just came across this previous post by @mbmb and realized that I was not the only one who noticed the temporary absence of the "Magic URLs" post.

I saw your comment on that thread yesterday but I'm getting the 404 error now as well.

Thanks for reporting your observations regarding these threads, I have engaged with Sprinklr to investigate the removed status.  Once I have an update I will post the details here.

@Michelle​ The two aforementioned forum posts are still missing. Was there any response from Sprinklr?

Can you please update us on the status of these two "New York City" posts?

We know it is possible to restore deleted post, because that was done with the "Magic URLs" post.

Can that be done with these two posts?

@Michelle could you maybe just ask Sprinklr to restore those two NYC posts? We know they apparently have that capability, or at least it seemed that they do based on the restoration of the Magic URLs post.

Now another older keyword-related thread has mysteriously been deleted/blocked right after I commented on it.

Here is the thread:

Hey I've found a few ambiguous keywords than should be merged:

Are you able to determine what is happening to these older keyword-related threads shortly after I comment on them? Is Sprinklr giving you any answers?