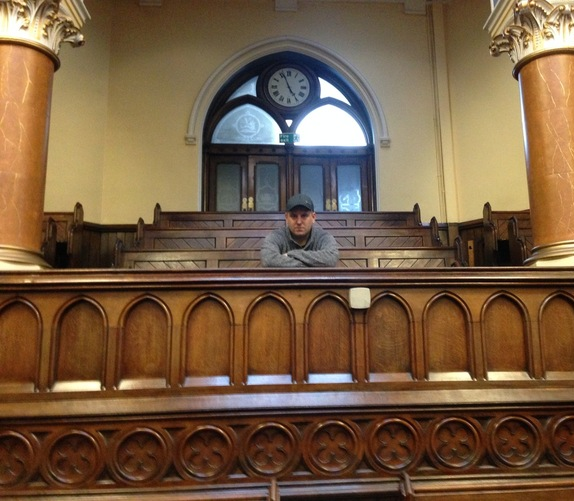 Visual Effects vs other departments like Producer and Editorial Department

Should they go in the usual producer and editorial department departments?

Should they all go in the visual effects department?

This is a bit tricky because the role touches on both visual effect and editing.

From my understanding, the role of "Digital intermediate" is finishing process which classically involves digitizing a motion picture and manipulating the color and other image characteristics.  While the distinction between visual and editorial is a bit blurred, I would categorize this role as an editorial finishing role, and would place it under the "Editorial Department".

These are what I'm talking about.

As it's a short, they haven't made them working for the company as obvious as feature films or TV shows do, but I'm certain they all work (or worked) for the visual effects company listed at the top.

Also should I add the company to their credits? 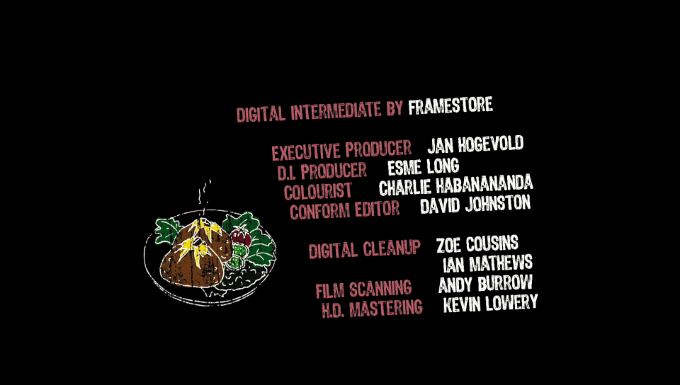 That is the whole point of the company name being at the top of the list, and I would absolutely list them all together, list the company name in their credits, which is an IMDb guideline, and I would list all of them in the EDITORIAL DEPARTMENT, because digital intermediate is an edit function, as are all eight of the credits listed in the above example.  If you want further proof, take a look at some of the names, and see if they have other credits listed such as "colorist: Framestore" or "conform editor: Framestore" or "hd mastering: Framestore," etc.  Possible exceptions for the two producers, but that is a judgment call.  Whether they are listed in editing, or in producers, they should still be listed with the company name appended.

@trivwhiz As I said, feature films and TV shows make it more obvious than this, as they don't have big gaps in between them and the company like this does.

And I have looked at all of the credits for the 8 people listed above, as I have all 8 of them ready to submit along with the rest of the missing or incorrect credits, and all 8 of them have most of their credits in the visual effects department.

Here are the 8 people in question along with the number of visual effects and editorial credits they have so far in their filmography: