I have been using IMDB to track my visual effects credits for 9 years, but recently every submission is rejected. What changed?190106-001010-104000Captain Marvel and Avengers: Endgame190508-181719-237000Avengers: Endgame and Star Wars: Rise of SkywalkerI am attaching a screenshot of the credits for Captain Marvel, which could easily by photoshopped by someone who was trying to game the system. As Avengers: Endgame is not available yet on Blu-ray/VOD and Star Wars: Rise of Skywalker is not released yet, I can't do that. How do I verify those? Someone apparently took this screenshot of the Endgame credits, where you can see my name too: 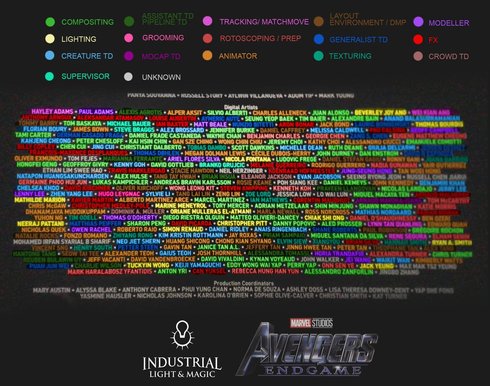 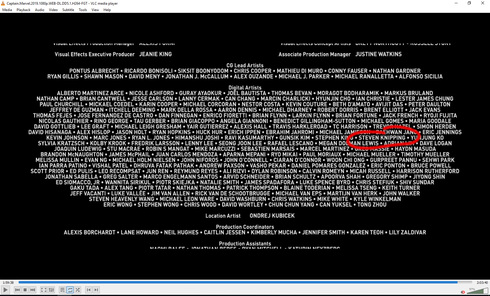 Thank you for reaching out about this, I've taken a look and resubmitted these updates on your behalf; they should reflect online within 24 hours.

This reply was created from a merged topic originally titled Verification screenshots for denied credits.

Please confirm/accept my submissions for a visual effects artist credit for Steven Knipping on Endgame and Rise of Skywalker, thanks!
Also - why do my submissions always get marked as "declined"/"unable to verify" every time, even though my name is clearly in the credits? Just curious.
Submission references:200210-195642-278000 (Avengers: Endgame)200210-195451-064000 (Star Wars: Rise of Skywalker)