Updates not yet approved - Never Back Losers

I submitted the following updates on August 17th.
They have yet to be completely approved.

As I expect the delay to be because IMDB editors cannot verify my submission, I have attached four images showing the cast list, as broadcast on Australian television. 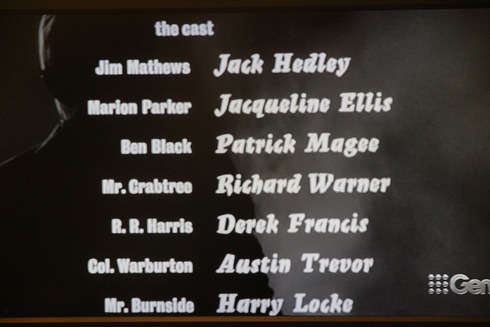 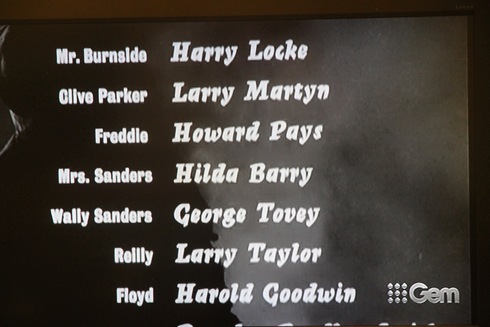 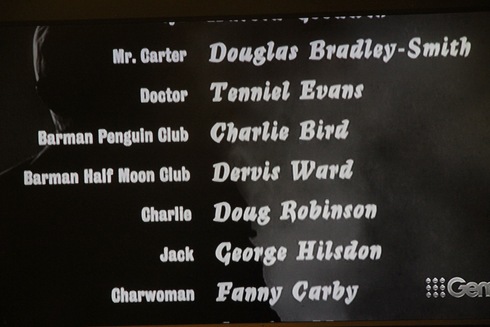 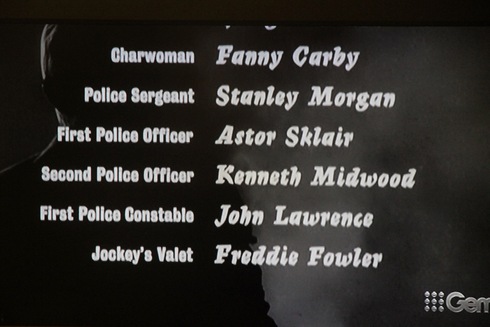 Thanks for posting these screen grabs for verification.  The incorrect credit you reported has now been removed from the episode cast list, the cast order should also now be displayed correctly, see here.  Cheers!

The ones for Never Back Losers (1960) have not yet occurred, so I'll wait a little while for them.

The changes for
Never Back Losers (1960)
have not yet occurred.