Not for the first time I have had a submission to delete an actor credit on a TV episode rejected. In the explanation box I stated that I had watched the episode and the actor had not appeared, nor was she listed (by mistake) on the end credits. There are no better sources for adding or removing an actor credit yet the submission has been rejected. As stated this has happened on previous occasions and it is very frustrating. I received the standard (automated?) reply about "evidence" but there is no indication of what other evidence would be acceptable. If there were an alternative online source with that data (which there isn't) it would be used by viewers; if IMDb holds the correct information (which it obviously doesn't as it wrongly rejected my submission) it should be inputting that data itself.

The upshot of all this is that the incorrect credit remains on the site and users are misled as to who appeared in the show. On other topics the site is fine with submitted information but on deleting incorrect data it is not. This discourages me from trying to correct such data in future.

Can you post the 18-digit submission reference number associated with your recent credit deletion request?

To help verify that Liz Gebhardt was not credited or featured within this episode, are you able to obtain a screen grab of the full cast end credits and post the screen grabs here for our staff to review? 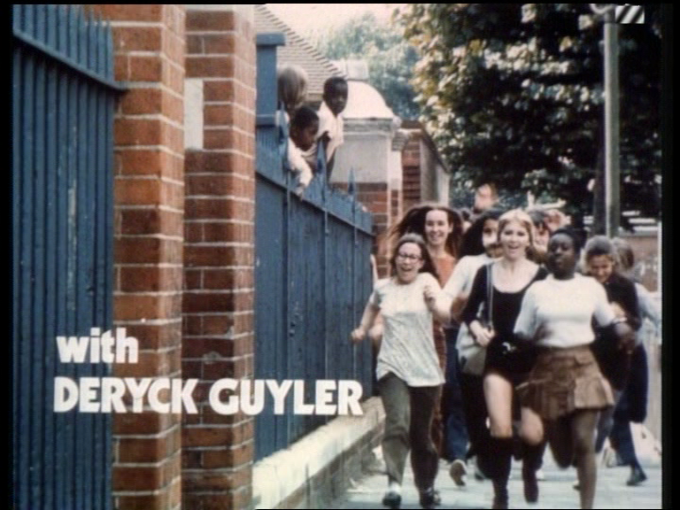 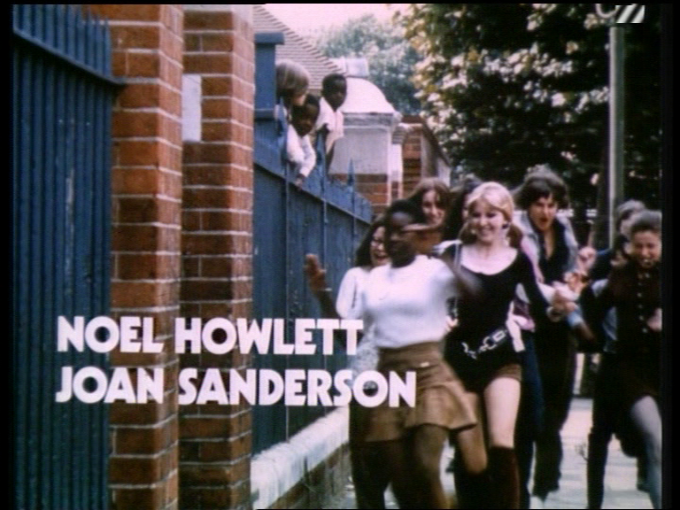 This is quite complicated because the episode doesn't present all the actor credits on one screen - it requires seven screengrabs including the one immediately after the actor credits. I have tried uploading all the images to this message but it then jumbles them up so it seems easier to present them page . Credit page 1... 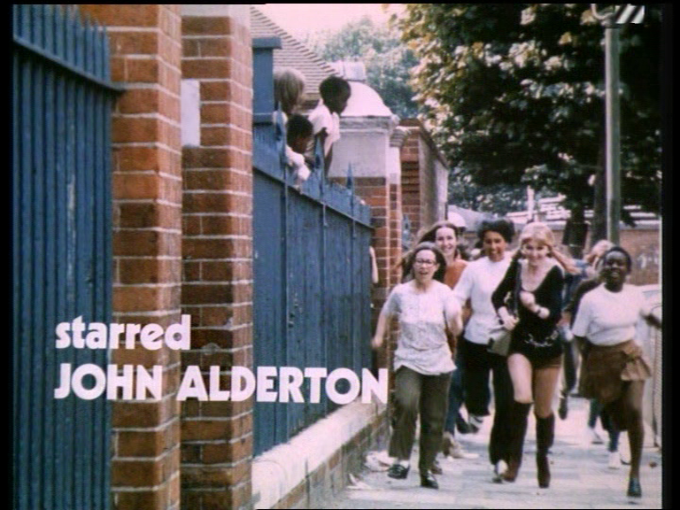 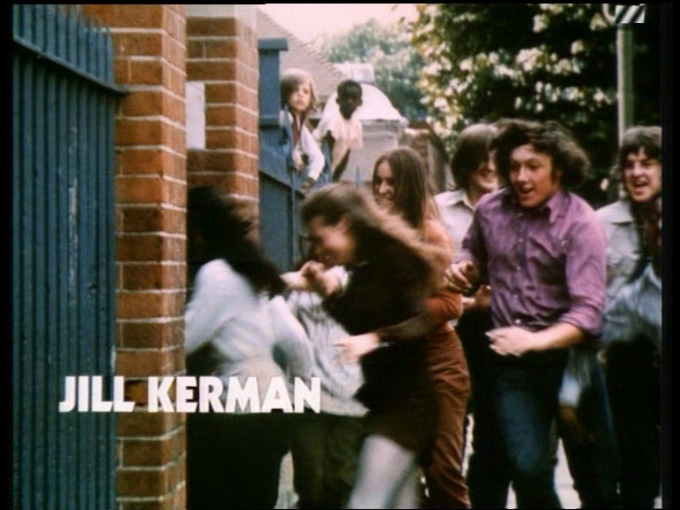 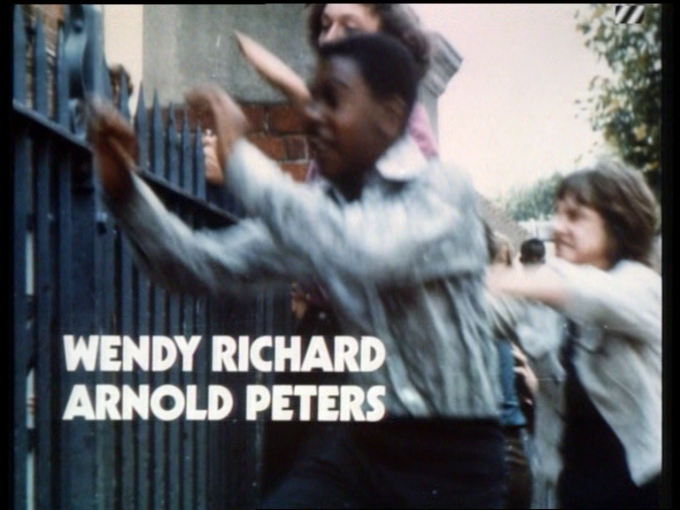 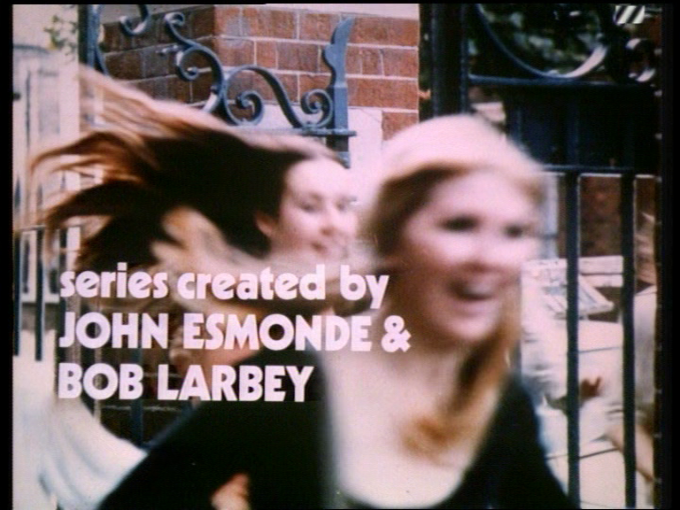 I can't see credit page 4 so here it is again 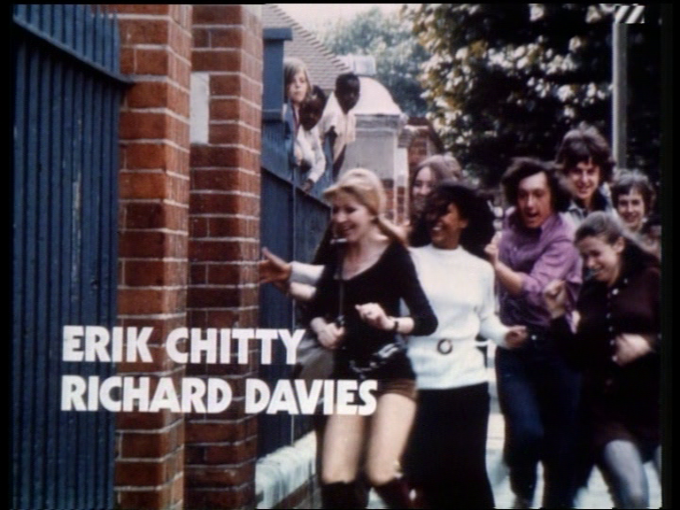 By checking these screengrabs it can be seen that Liz Gebhardt is not credited.

Imgur: The magic of the Internet is the answer to all your addition/correction/deletion problems.

That's a good suggestion but the explanation box when submitting an edit doesn't seem to allow uploading screenshots - just text explanations. Maybe that facility is present and I haven't seen it. Someone submitting an edit could explain they have a screenshot if required but I don't know if that would be enough to avoid the edit being declined.

@user1716 You upload the screenshots to IMGUR.

Then post the IMGUR link in the explanation box on IMDB.

I used that link to get the supervising editor accepted, as it was declined the first time, when I didn't use any evidence. 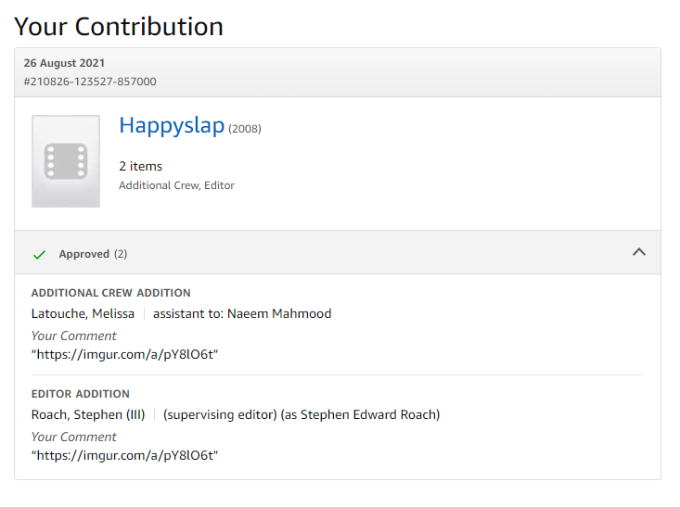 Thanks for that advice -that's very helpful!

By way of update, over a week since I submitted screengrabs showing who appeared in the episode the incorrect actor credit remains. I appreciate the help that has been offered but it is very frustrating when incorrect information remains in place despite ample details having been submitted to correct it. No explanation has been offered on why the correction has not been made. Cases like this can only have the effect of deterring diligent members from submitting corrections and make the site less accurate than it should be.

Thanks for posting all the screen grabs, the incorrect cast credit has now been removed.