It's really annoying that actors with actual principal roles have to jump through hoops to get credited on IMDb, but so many uncredited extras are given IMDb credits without proof.  For example, Sandra Rosko is an an extra and most of her 81 credits on IMDb are listed as Uncredited.  Many of the other credits should clearly be listed as Uncredited as well, especially when they are for the same shows that she was already listed as Uncredited on for different episodes, whether they are for the same category or different categories such as Mourner, Recovering Gambler, Club Girl, Couple at Elevator, Save Venice Volunteer, Civilian, Agent, Doctor, Bar Girl, Bus Rider, or Bar Patron.  Many of the movies and TV shows that she has IMDb credit for, can be seen on Amazon Prime Video, a subsidiary of your mother company. I have submitted the updates many times and even included links to the episodes on Amazon Prime Video, but my updates have been declined.  I can take pictures of the on-screen credits, but I feel that if I am doing the job of your data editors for them, then I should be hired and getting paid to do it.  I Really Hate My Ex is one of the many projects that Sandra Rosko doesn't actually have on-screen credit for and it is available to view for free on IMDb TV.  I am Attaching the pictures of the on-screen credits.  So hopefully, your data editors will finally do their jobs and list her credits as Uncredited.Reference #: 200617-050732-166000 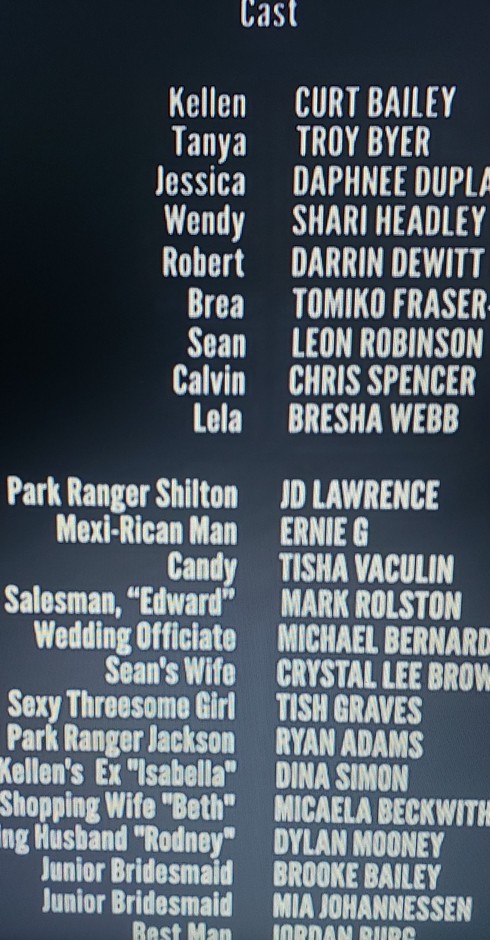 I have now adjusted the credits referenced in your above submission (200617-050732-166000) with the "uncredited" attribute, this change should be live on the site shortly.

If you have additional updates that you have submitted regarding correcting/removing credit data that was rejected, please contact our support team directly through our Contact Form, and they will be able to investigate the situation further.