Shailene Woodley's credit inexplicably removed from the cast list of "Moola", a film I directed.

My name is Don Most. I cast Shailene Woodley in her first feature film role. It was in a movie I directed called "Moola". For some reason, IMDB has removed her from the cast list. Twice, I submitted the information to correct this, and both times nothing was done. I then posted about this on this message board, and was contacted by an imdb staff member who asked me to send a screen shot of the end credits of the film which would show that Shailene was indeed in the movie. I sent this staff member the screen shot, and now, more than two months later, nothing has been done. This is just plain ridiculous, and dishonest on the part of IMDB. I would think that imdb prides itself in being thorough and complete, but for some inexplicable reason, they have removed Shailene from the credits, and are ignoring my complaints to correct this wrongdoing. Why they are doing this I have no idea, but they should be held accountable for their inexcusable and blatantly dishonest actions.

How did you send the screen shot? You can upload it here with the submission ID number or it can be sent on the data verification form. http://www.imdb.com/helpdesk/data_ver...

You uploaded it again? To where? You can either upload it here or to a pic hosting site and send the link on the form I linked above.

I uploaded it right here like you told me to. 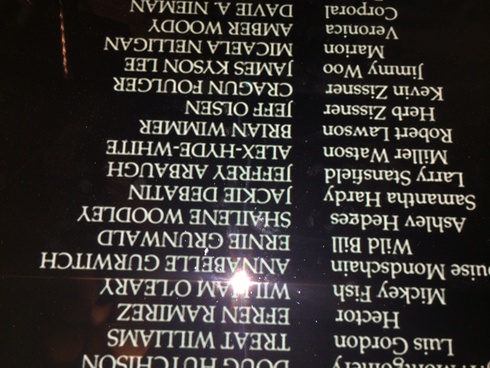 I hit the upload button, found the file on my computer, and it said it was uploading, and then finished.
Here it is again.   Please let me know that you received it.

And....here is a photo of Shailene from a scene in "Moola". 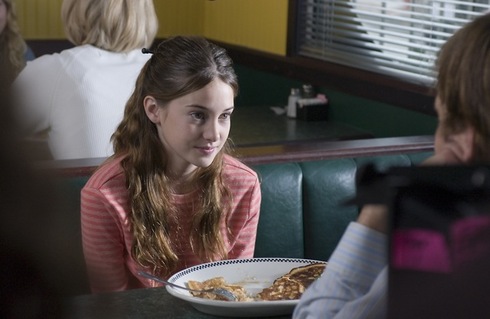 They are here now. Staff can check status, make sure it'sndone right and forward all to the data editors. They'll let you know here if they need anything done...but it looks like it'll do the trick!

Thank you.
Do you want me to send the trailer to the movie?  She's in it very briefly....but she is in it.

With the screen shot of the credits, the trailer probably isn't necessary. What's in the credits is IMDb's main concern. Besides, not everything in a trailer is guaranteed to be included in the film and even if it is, it doesn't prove "credited" over "uncredited." Generally, too, a screen capture of the face would be better than a link to a trailer or film. With hundreds of thousands of pieces of data coming through, editors don't really have time to sit through trailers or films to verify one credit.

So I guess you are saying that the screen shot of the end credits that I sent you is enough.
If you think I should also get a screen capture of Shailene's face from a scene in the film, I could send you that, but how are they going to know what it is from?

Staff (which I'm not) will forward this all to the page editor...it's up to her/him, but yeah, a screen shot of the credits is way better (partly because, as you say, it's difficult to see what it's from). So I'd see if they ask for more. You could even upload it here (use the little camera Icon).

Mr. Most: apologies for the delay and for the confusion. The credit is obviously correct and should have remain listed -- it appears that it was temporarily removed in error. We're looking into this problem and will rectify it asap.

Please rest assured that the name will show up on the film's page soon.

Thank you for your patience.

Giancarlo:  Thank you for getting back to me.  Yes...this was definitely an error.  I appreciate that you are on top of it, and will rectify this very soon.  Shailene played an important part in the film.

Do you have any idea why her credit was removed in the first place?

Thanks again for your response and attention to this matter.