Two of the 150 items in https://contribute.imdb.com/contribution/211121-000658-257000 were declined. Here are the relevant screenshots showing the on-screen captions. Note that these were both corrections. The submission included 11 accepted corrections to actor credits and 6 accepted corrections to actress credits, adding or correcting order numbers. In that context, I think that assuming that the original submission is more reliable is not a good approach.

Part of the problem seems to me to be that some of the credits that needed to be corrected seem to have been copied from existing credits for  the season. That includes all the data from the earliest instance in the season and there is one credit I have to correct every week because of that. Fortunately, this time that one was accepted. (Dave Arch who was #8 in the launch show but whose position on the Saturday episode changes every week as contestants are eliminated - he is announced after the remaining pairs so his position usually changes to 2 places earlier than the week before.) Perhaps credits that are an exact match to the first for that person in the season should be considered less reliable, especially if there are variations through the season. Not including data that has varied over the season in what is copied by that feature would probably reduce the need for later corrections.

Ramsay, Gordon (I)  Self 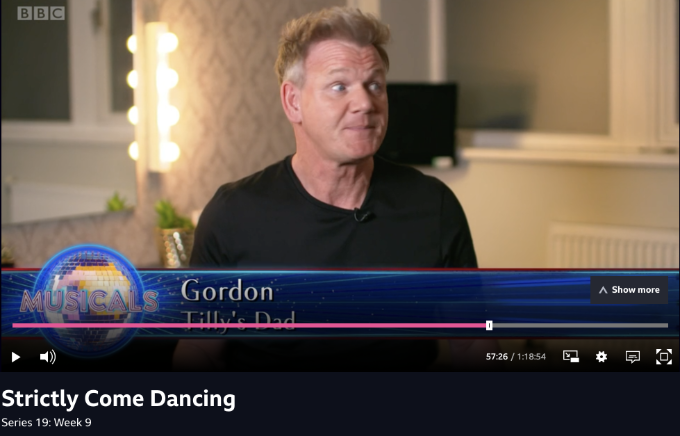 The second line is readable despite the time scroll bar - I wanted to capture the time as this was an on-screen caption some way through the program and the order number depends on getting the sequence right. 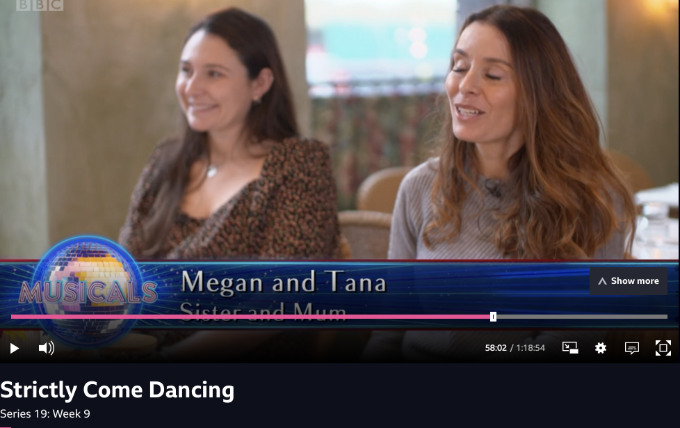 The credit for Megan Ramsay was accepted, but the correction for Tana Ramsay was not.

Thanks or posting the submission details and screen grabs, these credits have now been updated and the changes should be live on the site shortly.