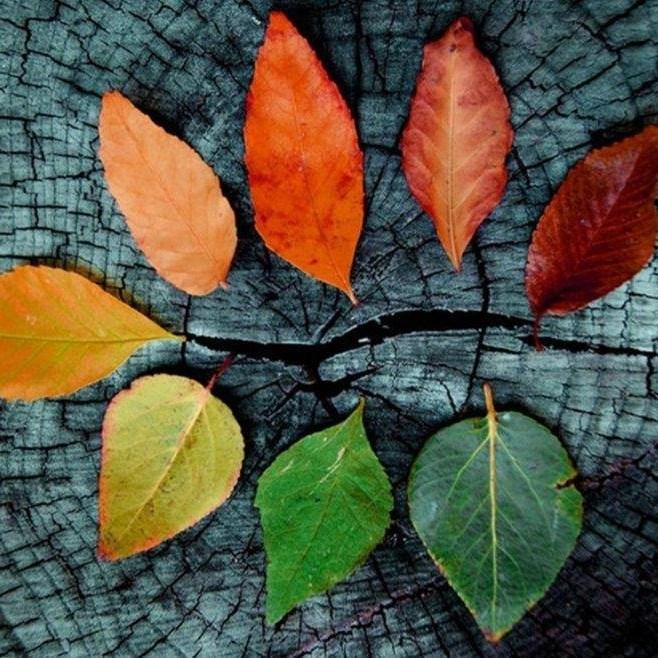 I find it interesting that after all these years, I'm no longer a reliable source for Murdoch Mysteries.  I also contributed for the four seasons of Frankie Drake Mysteries when it aired on CBC.  Last season, I would add guest stars after the shows aired on the Atlantic Coast feed of CBC and they were added pretty quick.