is IMDB easy to cheat?

I raised a question a while ago about Bilal a new Breed of Hero film:
http://www.imdb.com/title/tt3576728/?ref_=tt_rt

It is obvious cheat, as it got 10,000 votes of 10/9 stars while it wasn't even launched properly except in few places in the middle east. I saw the film, it is 4 stars at best!

Tonight as they are launching it in the states, they are using the fake (8.5) rating to promote the film. Yes you can have the worst animation, buy IMDB votes online, and make it appear to be as good as Spirited Away and IMDB won't even bother! What shocks me the most is that IMDB doesn't take action even if it is brought to their attention. 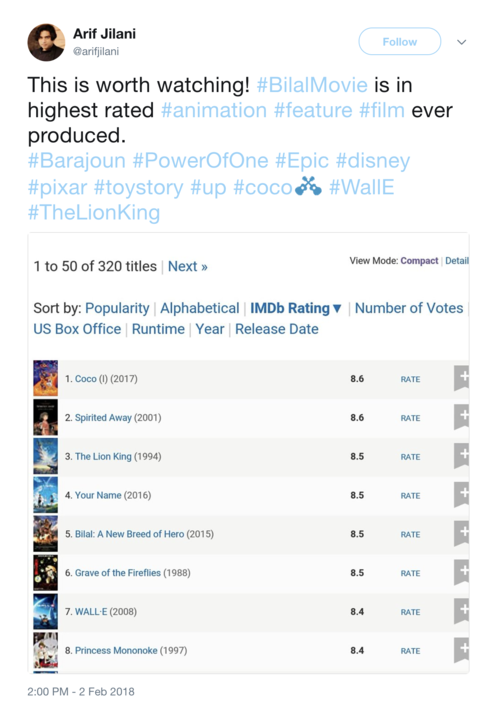