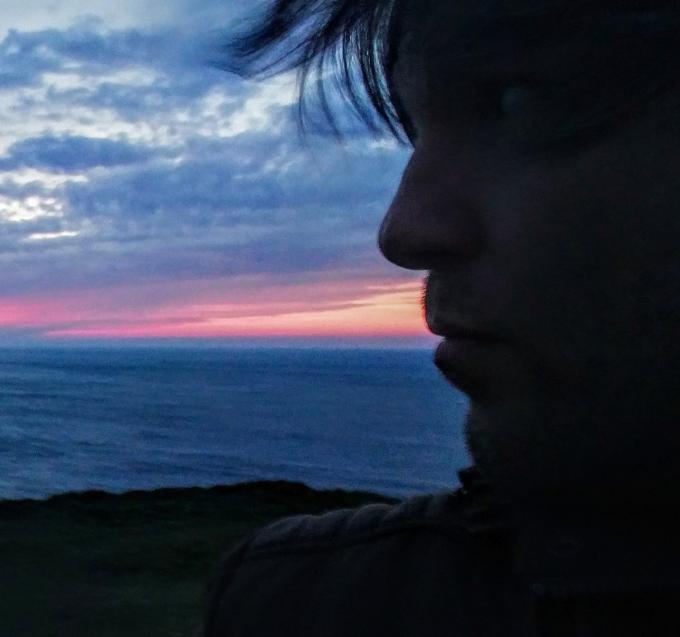 How to correct year next to film title?

I need to change the year that shows next to the title of my film 'The Fighter's Ballad' (link below). It says 2010...but it should be 2012. The release dates are incorrect. I'm not sure who provided this information.

I encourage you to submit a release date correction for our staff to help you take a look.

You can find details and instructions on how to update the release date on the Release Date help page, you will see it as "I am updating existing release dates"

Thank you for this. I'm going to submit official release dates now...but someone has already put in other release dates that are wrong, so I will try to correct them also. Kind regards, Peter