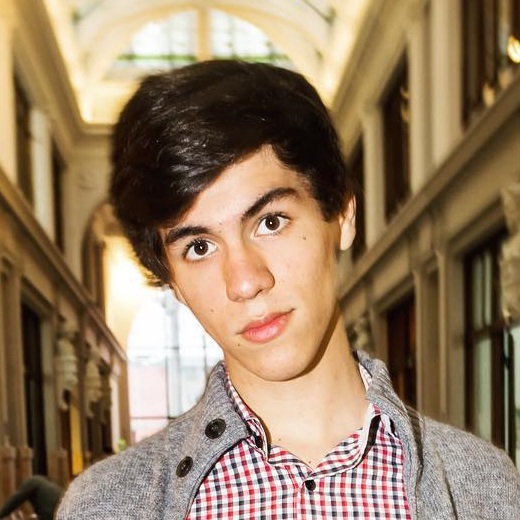 As I cannot delete episodes myself I would like to request to delete the season 2, 3 and 4 from the TV show "RuPaul's Drag Race All Stars: Untucked" ( https://www.imdb.com/title/tt9646834/?ref_=ttep_ep_tt ) the show has only aired two seasons in total as the aftershow from "RuPaul's Drag Race: All Stars" season 1 and 5.

You can corroborate here:

It’s unlikely that IMDb would delete seasons just like that, considering that they’ve already votes etc.

What’s the history of these different series? It’s easy to get confused.

I don't see any votes on those seasons.

Do you have any further online sources to help confirm that there were only two seasons of "RuPaul's Drag Race All Stars: Untucked!"?

Do you mean like an official site or an article from a "recognized leading industry press outlet" like Deadline?

But... both are already provided here.

What online source do you have that indicates something else at all? And what could you possibly even need further than what's already provided here?

You may not value or respect my message or OP's message and was probably looking for confirmation from one of other two members that commented to decide (in that case I'm sure a simple word without any "online source" would be enough for you to take action by responding with "thanks for confirming" I guess) but that does not invalidate the given sources -the content itself- and nobody here has the power to devalue the credibility of a press outlet like Deadline just by commenting in favor of it.

After that is accomplished, the season 5 of RPDR-U should be renumbered so as to reflect it as season 2 of RPDR-U

Here's an article from the show's producing network VH1, it states at the very beginning: "VH1 today announced the return of the Emmy® nominated aftershow “Untucked” to follow “RuPaul's Drag All Stars” for the first time since season one."

Also, thanks to everybodys support on this thread :)