Of all the contributions I've had declined, and I've had a lot, this one is a real pet hate of mine. Cos I love this actor's work.

Comment: “Looks a little like Andrew Robinson, but clearly isn't him. Robinson was well established, and busy, at this point in his career. There's no reason to assumed he'd take a non-speaking role like this. Even if the guy looked like him. Which he doesn't, other than having a similar build and curly hair.”

This was March 1975, and Robinson was established in movies thanks to Dirty Harry. More important, for our purposes, he was a leading guest star in several shows that season. He wasn't doing non-speaking, uncredited roles in anything. 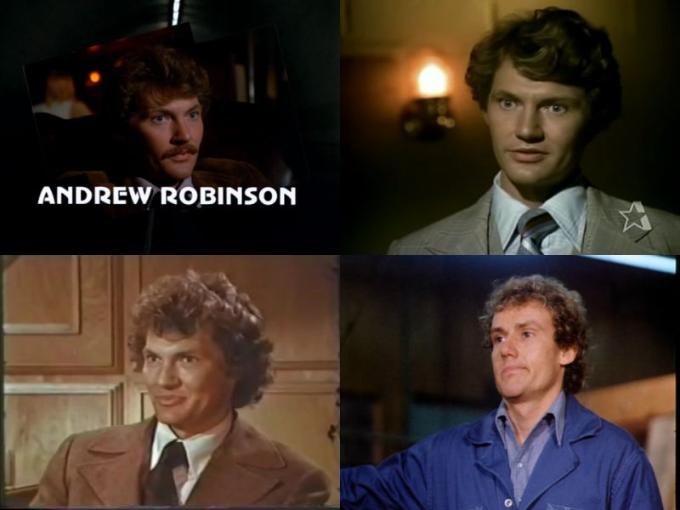 Yet, some editor at IMDb (in typical fashion) felt it was perfectly fine to add the credit. Based on what proof, I wonder.

Our aim is to be the most complete and reliable source of movie, TV, and entertainment information on the web. In order to continue offering our users an accurate and trustworthy service, it is our policy not to alter or delete any kind of correct/factual information from our records.

We believe the data listed is factual, as such we cannot remove this as requested.

The person in the 4th image clearly isn't the same person as the one in images 1, 2 and 3.

I mean, it's clearly a different person @Fran , you can see that.

1 is Andrew Robinson. From his "Streets of San Francisco" episode.

2 is Andrew Robinson. From his "Harry O" episode.

3 is Andrew Robinson. From his "New Perry Mason" episode.

4 is clearly not Andrew Robinson.

It's clearly a different person. How can you defend this as "factual" when it clearly isn't him?

I have to ask, @Fran , do you even know who Andrew Robinson is? It's a serious question.

Artificial intelligence agrees with everything @RikerDonegal says, here are some tests (click on images to see them larger): 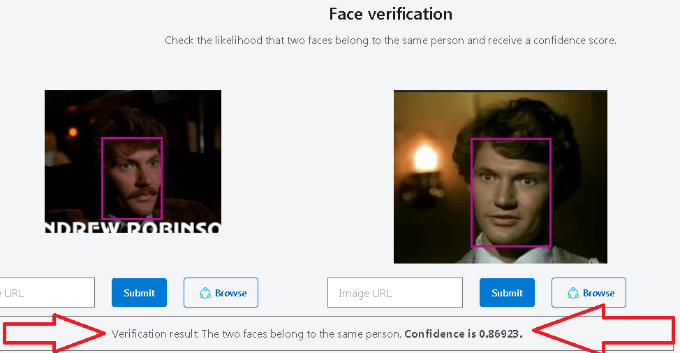 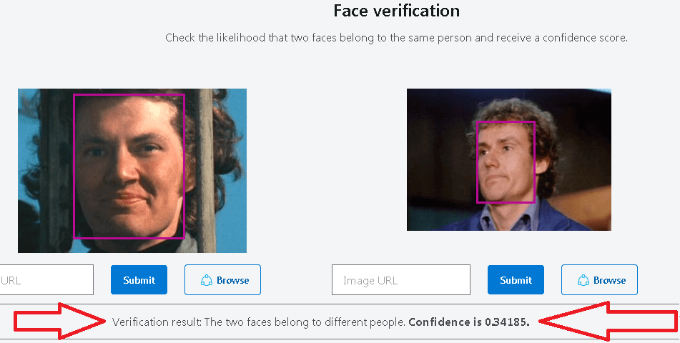 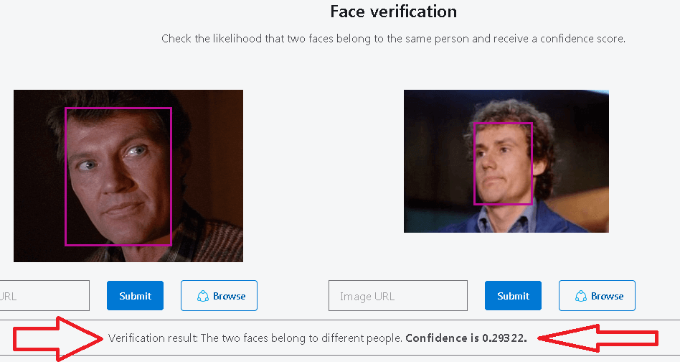 @mbmb​ Wow. That is clever.

I never would have thought to do that in a million years.

I'm sure it won't convince the inept editors at IMDb but you sure made my week-end. Thanks for that, at least.