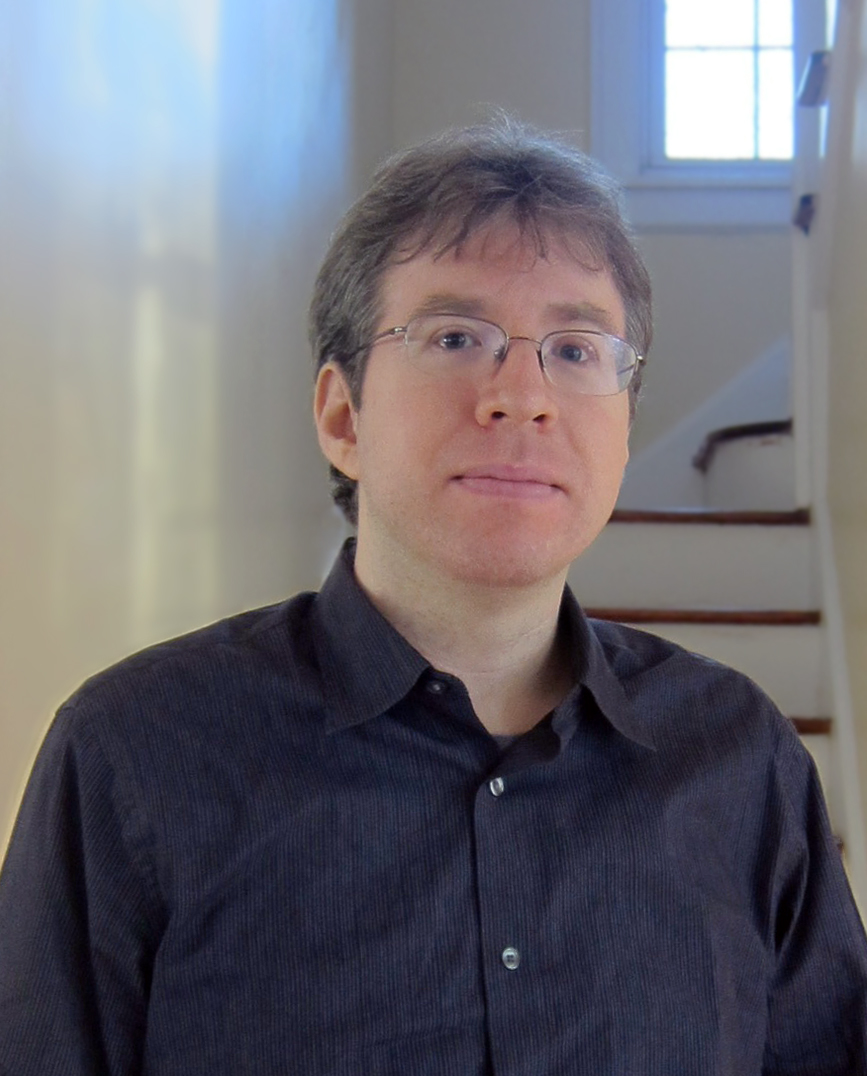 I am trying to correct an erroneous trivia item on this page: https://www.imdb.com/title/tt0898109/trivia?ref_=tttr_ql_trv_1

I submitted the correction along with supporting data, but it was rejected because "Does not meet contribution guidelines".

This is the original trivia item" "This story is loosely based upon the "Age of Apocalypse" comic event from 1995-96; however, instead of fighting Apocalypse, mutants are fighting for survival against humans. The majority of the "AoA" influence is seen in the alternate appearances of the characters. Also, in this version, Legion, who originally traveled back in time to kill Magneto but killed Professor Xavier by mistake, is replaced by Fitzroy, Bantam, and Nimrod, who intend to kill Professor Xavier initially."

My correction: Actually it's the other war around; these episodes inspired "Age of Apocalypse".

"But something else that Eric did—when he created the story One Man's Worth, Marvel liked it so much that they went ahead and it inspired the AGE OF APOCALYPSE." https://www.marvel.com/articles/tv-shows/the-making-of-x-men-the-animated-series

Can you post the submission reference number associated with your Trivia update for the "X-Men: The Animated Series" episode?