Cast credits for The Bitch Who Stole Christmas (2021)

I have been facing issues with submitting cast credits for the recently broadcast title The Bitch Who Stole Christmas (https://www.imdb.com/title/tt15800254/). Submitting proof may prove difficult as the first four credits are only listed in the opening credits with no character names, and the remaining credits are listed in twos. For brevity's sake, I won't submit all of the end credits in order to justify its order number. 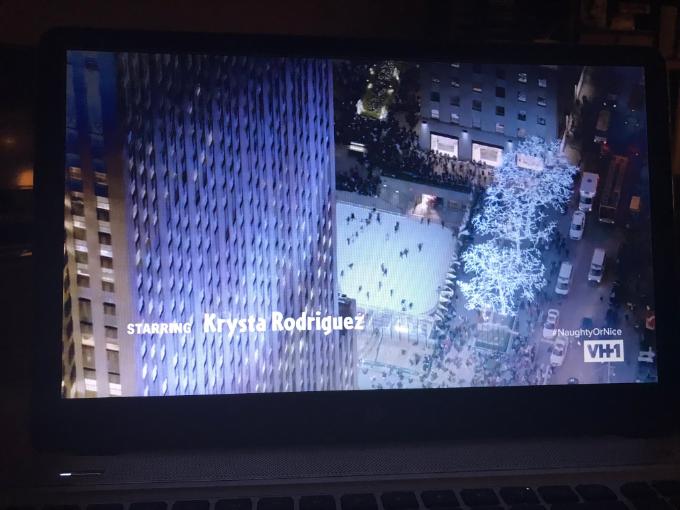 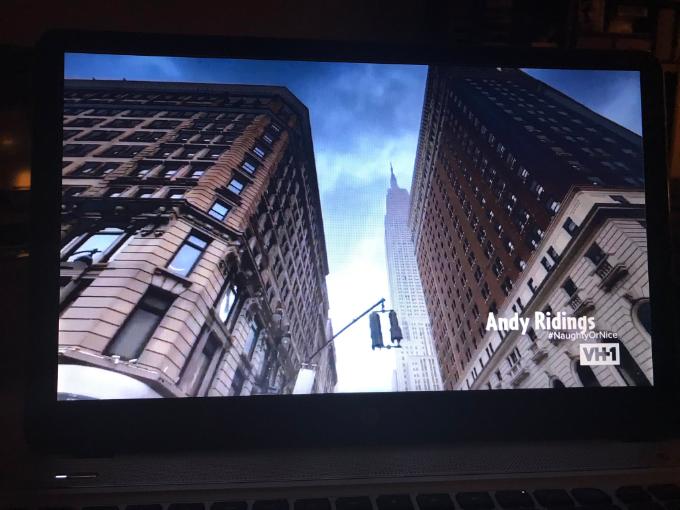 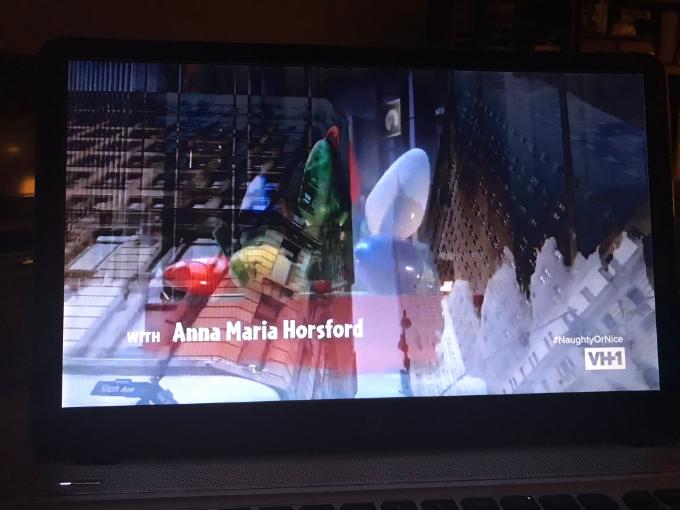 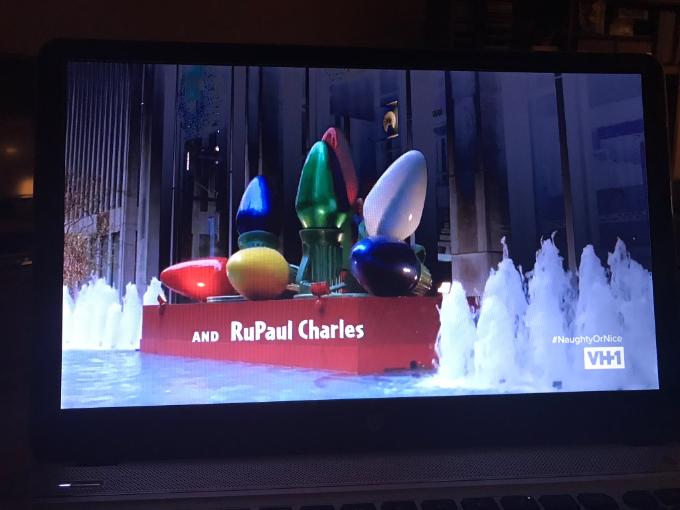 Michelle Visage is credited as "Herself," not "Self / Narrator": 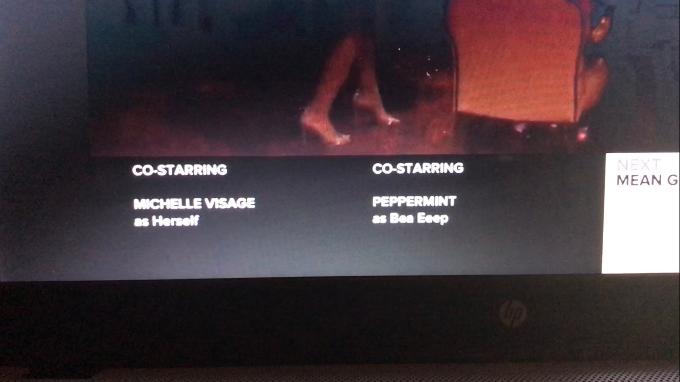 David Koechner is credited at order number #15 as Mr. E; his credit needs to be added but it keeps being declined: 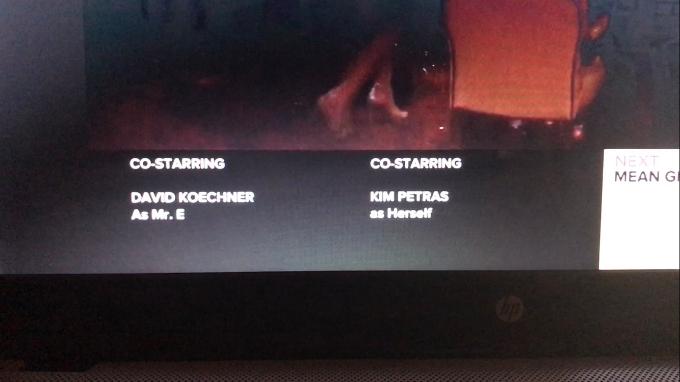 Von Nguyen is credited at order number #45 as Townsfolk #1 under the name Kimora Blac: 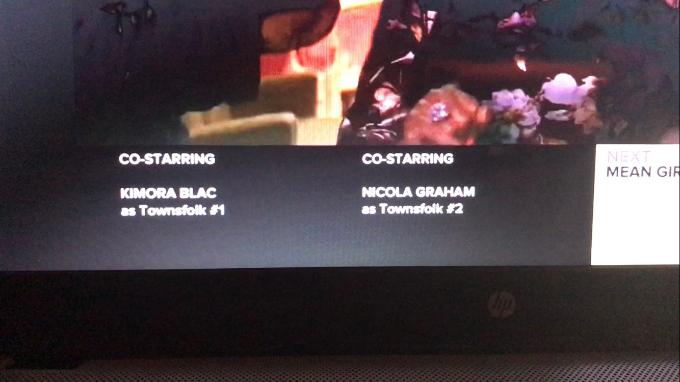 Michael Steck is credited at order number #47 as Townsfolk #3 under the name Pandora Boxx: 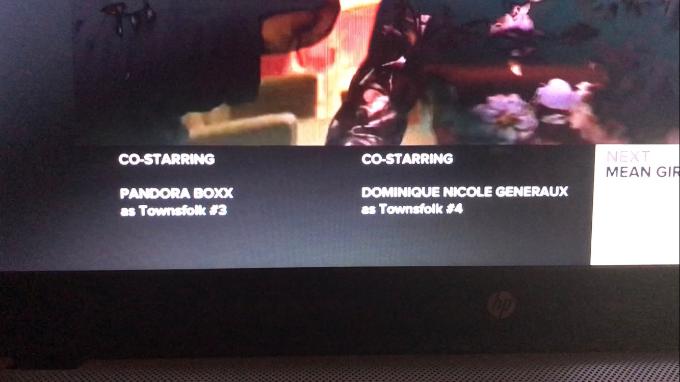 Regarding self credits, there is also this rule:

Where someone is billed in the credits as themselves in a fictional piece and are playing a scripted, fictional version of themselves, we use the performer's name as the character name to avoid moving the credit to the 'Self' category

@Peter_pbn I have just submitted a new update changing all the "self" credits to the actors' names. Hopefully this will clear up the Michelle Visage credit, but the others are still up in the air.

The top four cast member order numbers have now been adjusted to match the on-screen credit order, the changes should be live on the site shortly.

Thanks! Hopefully I can sort out the other edits if I submit enough times.

Update: I'm still having issues with Michael Steck and Von Nugyen's credits. I managed to get them in the credit order, but it won't let me put their credited names (Pandora Boxx and Kimora Blac, respectively) in the attributes.

These credit attributes have now been approved and should be live on the site shortly.

Thank you very much!