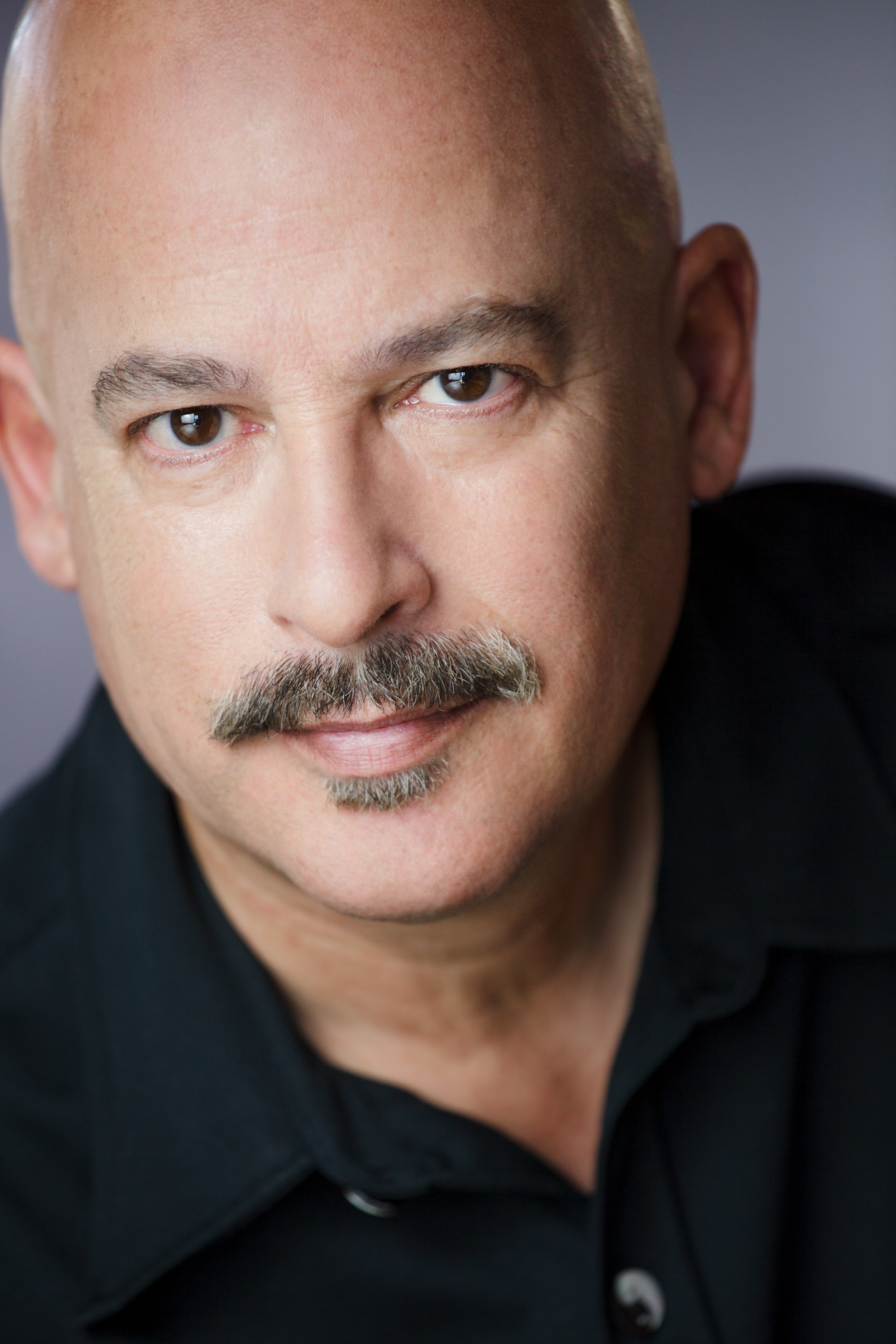 Can I submit a copy of my voucher as Proof of creidt for a show?

I have worked a number of TV shows as a Background Actor but IMDB keeps denying to list my credit because they say they can't determine if it's accurate. Can I submit either a copy of my voucher OR (for older shows where I don't still have my voucher) a screen shot of my image in the episode?

Yes you can submit. Also an image of the "Call Sheet" is a real go proof too.

Also Important: Make sure you add the "Uncredited" attribute.

Karen, I have a few credits dating back 7 years but I no longer have the vouchers. I DO have screen shots of me on camera with the stars of those shows. Do you think those would be accepted as proof? I of course was Uncredited as background player

Contrary to the reply below which is slightly misleading, IMDb does indeed allow for uncredited extras or background players for cast listings "IF" you have a character name or description to get it listed. As far as that "Background" description is concerned.....All you have to do is describe your part. Like Party goer #3, or "Pedestrian Crossing Street #6 or whatever it was they had you do.

The problem arises if you have no documentation. A screengrab image very rarely gets approved. There is not much on the pages of actors that do a lot of uncredited work as far as images are concerned. So there is literally no way to compare an image on your page to an image in a title or episode. I remember one actor coming here and posting well over 10 postings only to get denied over and over. Problem is that lack of comparison image in your profile from the same time frame and if you are "IN" the shot but out of focus just ever so slightly. And mind you. This individual "HAD" the documentation!

My post is entirely and factually complete and per the imdb guidlelines.

And so is mine. It is a better interpretation of a poorly worded help topic..

Yours is the worse possible one to "Reference"

The (uncredited) attribute is used to indicate that a person's name does not appear in the main or end titles of a title. A typical example is when a famous actor has an unbilled cameo appearance in a movie.

Uncredited appearances in a movie or show can be extremely difficult to verify, as they do not conform to IMDb's general principle for cast; we always follow the onscreen credits. Likewise, none of the following have any bearing on whether they were, by our definition, credited: pay stubs, call sheets, agent listings, press mentions, resumes, and their visibility on screen. The only thing that matters is the actual, onscreen credits. If their name was not on screen, but they were in the movie or show, they were uncredited.

Uncredited submissions require more work than other types of credits, and are often a particularly contentious area. Ideally we would like to be able to verify every individual submission, but this is not realistic so we apply a number of criteria when assessing uncredited attributes, the tenets of which are captured below.

Please note that a cast member needs to have at least one credited entry in the database before we will list their uncredited work. If we have accepted uncredited entries, these will automatically go live upon acceptance of credited entries. We may make an exception in very rare/specific circumstances (i.e. on movies released before 1990, episodes released before 2000 and/or for high-profile credits, such as an uncredited cameo appearance by a celebrity), but in most cases we will not list an uncredited credit unless you have a pre-existing credited filmography.

The principle of how to submit cast credit attributes is captured in the following table:

The following credits are likely to be discarded:

We will usually discard credited submissions where, in the vast majority of cases the character/role name would be uncredited, such as "waiter", "bus driver", "pedestrian", "bar patron", "party goer" etc. If they are credited with such a character or role name, you are able to provide evidence and the credit does not appear on the site within 10 days, please contact our team using the form below with verifiable proof of the credit.

IMDb does not allow uncredited extras or background players for cast listings. You will need a character name or description to get it listed.