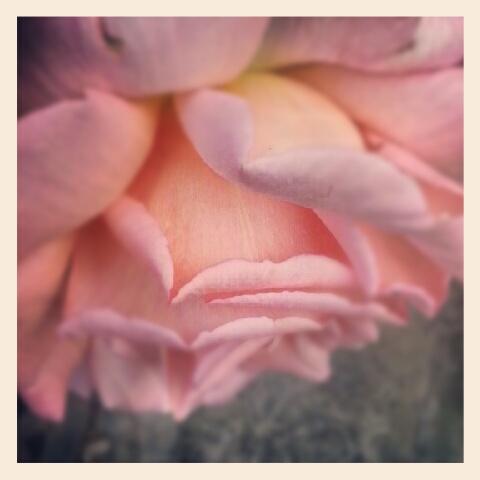 Thanks Peter for your response. I have tried to resolve the situation and have included an explanation so that might help. Here are all the track history references if a staff member can review and advise.

You can use the Track Contribution feature to see the status of your edits and possible reasons for any rejections.

You can also post your recent contribution reference numbers here for review by IMDb support staff.

I can see that your updates were declined as Duplicates because the credit listings had already been approved from another source, but were pending being listed live on the site (which is why you didn't see them).

The episode Producer credits are now sowing live on the site.